Nautical fair in Split started in a very unusual way this year, with a delay of one day. Just a day before the announced opening ceremony of its 21st edition, the organiser stated that show will begin one day later, on Thursday, 11th of April, shifting at the same time the last exhibiting day from Sunday to Monday. As a main cause poor weather was reported as well as subsequent requests of some exhibitors; however, it seemed the real reasons were of organizational kind.

Furthermore, the initial “bad karma” had been overshadowing the CBS until its end, given that poor weather with often very cloudy and rainy conditions resulted in poor attendance. Besides, large number of exhibitors decided to leave on Sunday evening instead of Monday. Nevertheless, it wasn’t everything that bad at the fair: the exhibition area was even slightly larger than the last year (when, for the first time, it had stretched from Matejuška pier to Baluni bay), while the offer on display was even more extensive and diverse although it consisted mainly of large, luxury yachts and sailing boats for charter.

Surprisingly, Nautika Centar Nava didn’t exhibit for the first time despite show taking place almost in its yard. Their numerous boats usually displayed at CBS were successfully replaced by other exhibitors and a series of Croatian debuts. Immediately at the entrance several large Azimut yachts were catching attention, among which stunning S7 model stood out. Nearby two new Absolute yachts were moored, Navetta 48 and Fly 62, while we were more amazed by design and concept of unusual motor boats Bluegame 42 and Pardo 43.

Impressive Sunreef catamaran measuring over 20 meters was located just a bit further, but a bit more interesting for charter was new Bali 5.4 with a range of distinct solutions. There was another novelty in sailing catamarans range, Fountaine Pajot Saona 47, but her sister - luxury motor catamaran MY44 built by same yard, attracted a lot of attention as well. Sailing boat fleet of Adriatic debuts was lead by Hanse 458 and 508 together with Beneteau Oceanis 46.1. As usual, at CBS was evident the lack of small Croatian builders, affordable boats and marine equipment.

As we announced before, Premium Yacht Insurance also exhibited in Split, but due to mentioned difficulties that struck CBS our booth hosted much less business activities, talks and even friendly gatherings. However, our team wasn’t discouraged because the other exhibitors had almost the same experience, and besides that just being in Split is always a kind of special privilege. Hence, we look forward to the next year edition and hope to have a better and more successful show together with organizers and other exhibitors. 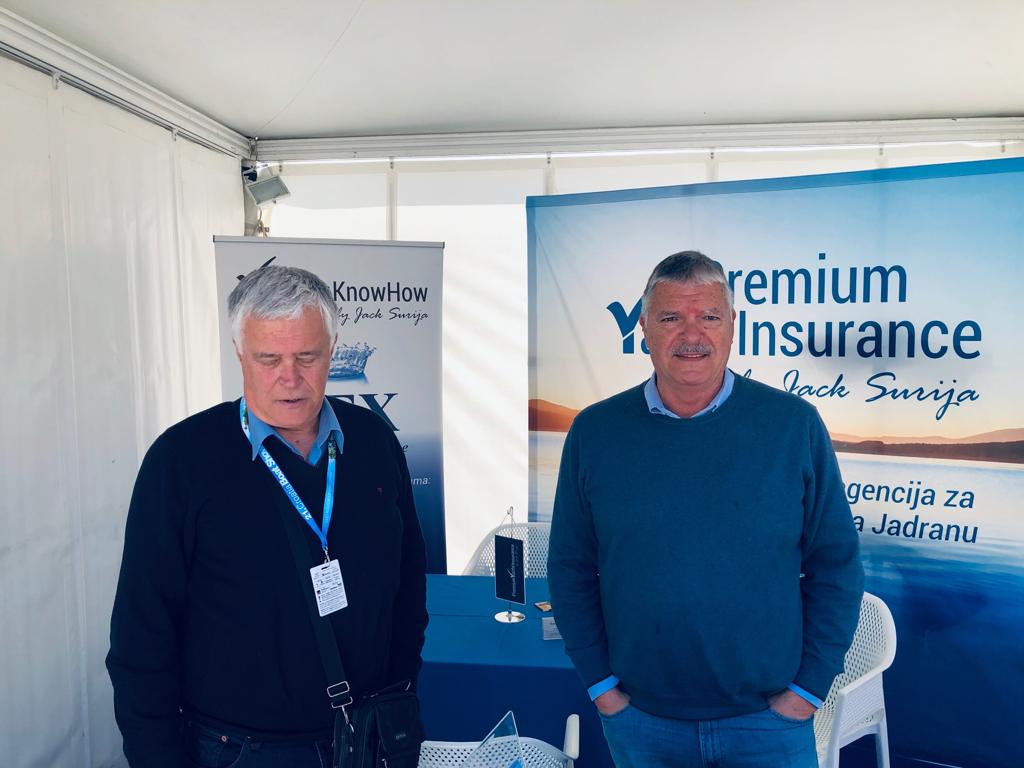 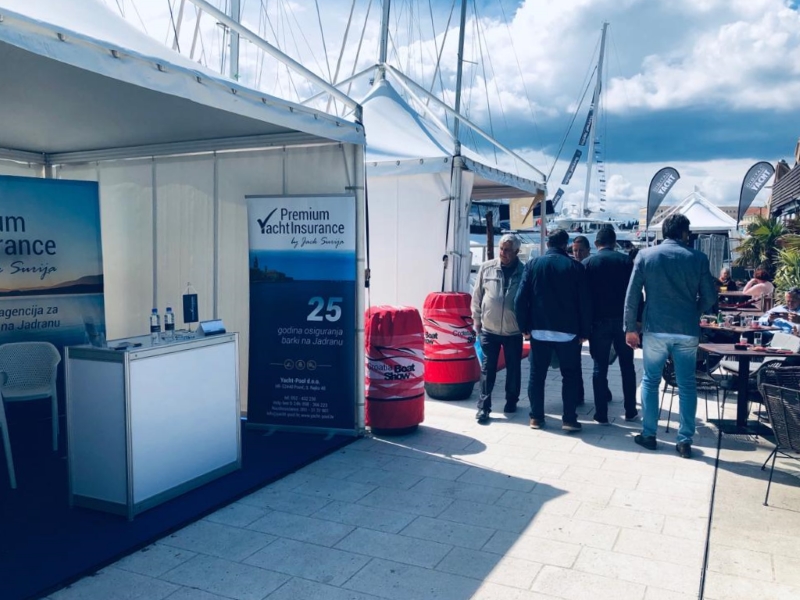 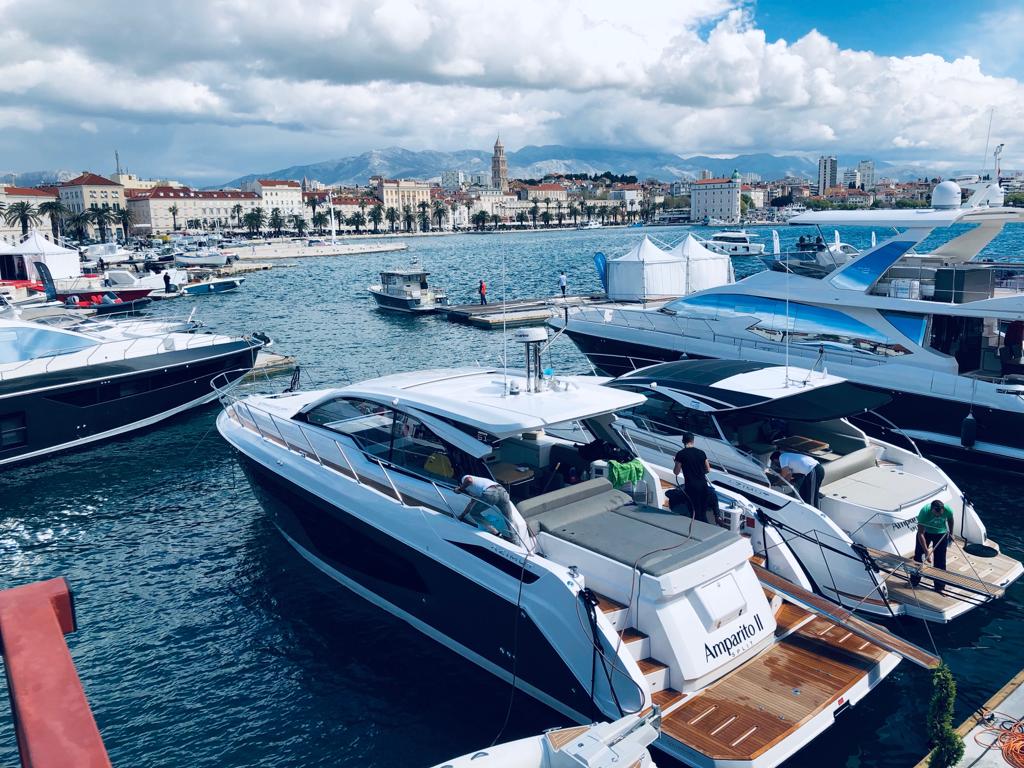 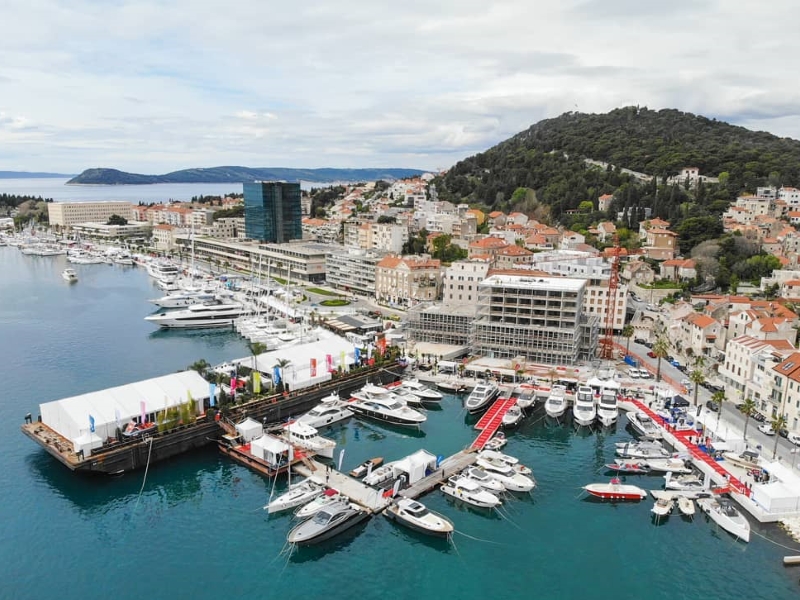