Zagreb boat show was held from 19th to 23rd of February and it was objectively slightly larger than the year before, but subjectively the attendance was relatively poor.

According to the official information, the show occupied nine halls and covered around 20.000 square meters (10% increase). There were 404 exhibitors with more than 300 boats (7% increase), while visitor number exceeded 24.000. Since the statistics are deceptive and managers are usually keen to present things better than they really are, this information has to be taken into account with caution. At the same time it was held Hunting and fishing days, as well as 1st Croatian diving convention. It was a great success for its first edition because it managed to gather all the relevant Croatian diving subjects in one place.

We could rate the fair as very good, with a modest but visible improvement regarding its quality and organization, number and diversity of exhibitors, and supply on display. However, many exhibitors were a little disappointed with pretty poor attendance during the weekend, despite weather conditions being quite favourable. Most likely the cause should be found in general "hysteria" about Corona-virus, which was certainly not in domain of the organizer. Having in mind several much larger and more important internationals shows, we should in fact be happy that Zagreb boat show was held at all.

Supply of boats and marine equipment was very good, as usual, with nice amount of novelties and many desirable domestic boats. The leading boatyards were Mirakul, Pearlsea, Pičuljan and Leidi with their well-known range of small but high-quality yachts on display. There was also a large number of smaller and more affordable boats, speedboats and inflatables of famous foreign boat builders, suitable for everyone’s needs and taste, as well as sumptuous amount of new marine equipment, engines, electronics, apparel and other. We were delighted to witness the continued display of sailboats, as lovely family cruiser Beneteau Oceanis 30.1 had her Croatian debut. Among new and interesting motor boats two of them stood out: multifunctional fisherman Antares 11 with foldable cockpit sides and elegant, high-quality and seaworthy Swedish speedboat Nimbus W9.

Premium Yacht Insurance had been participating in the fair in a casual and relaxed atmosphere, with our diligent team hosting numerous business partners, associates, acquaintances and loyal customers. We also organized traditional REX certificate awards to all the companies-partners which complied their business to respectable REX standards for the year 2020. Except certificate distribution, we offered to all those gathered some fine snacks and a glass of high-quality Istrian wine. 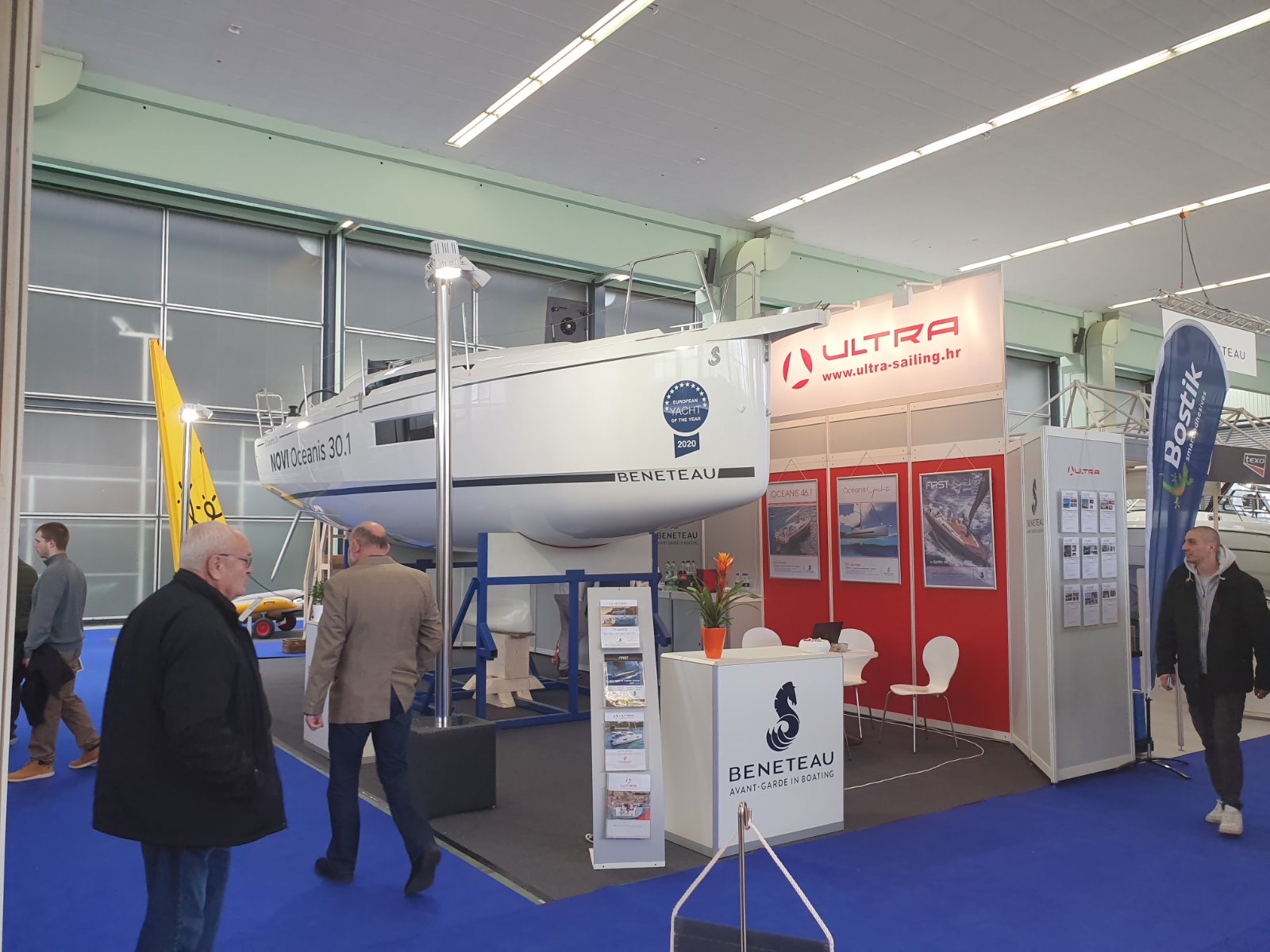 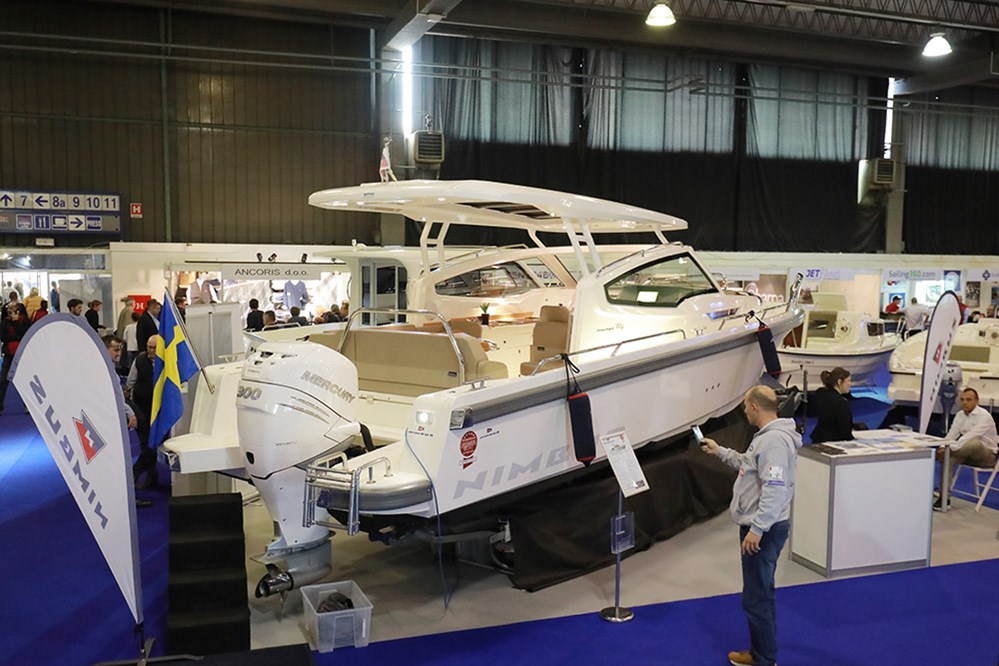 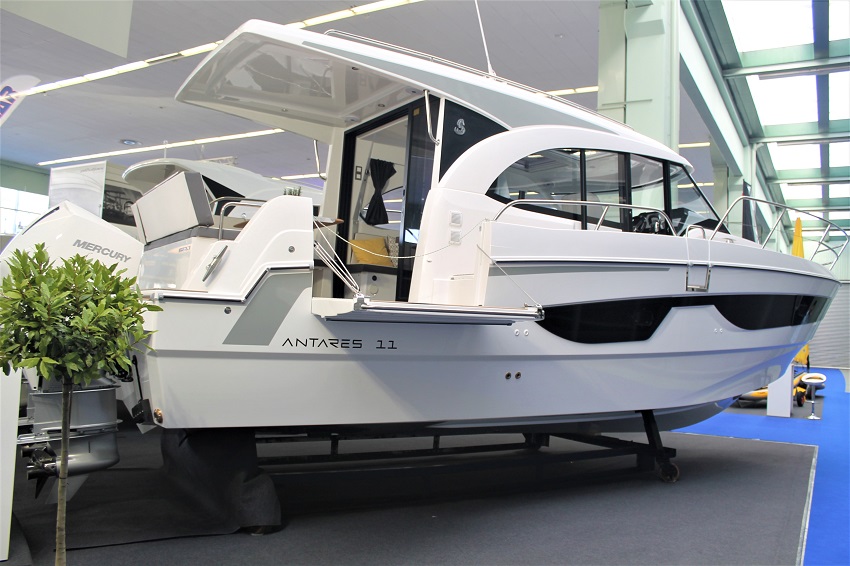 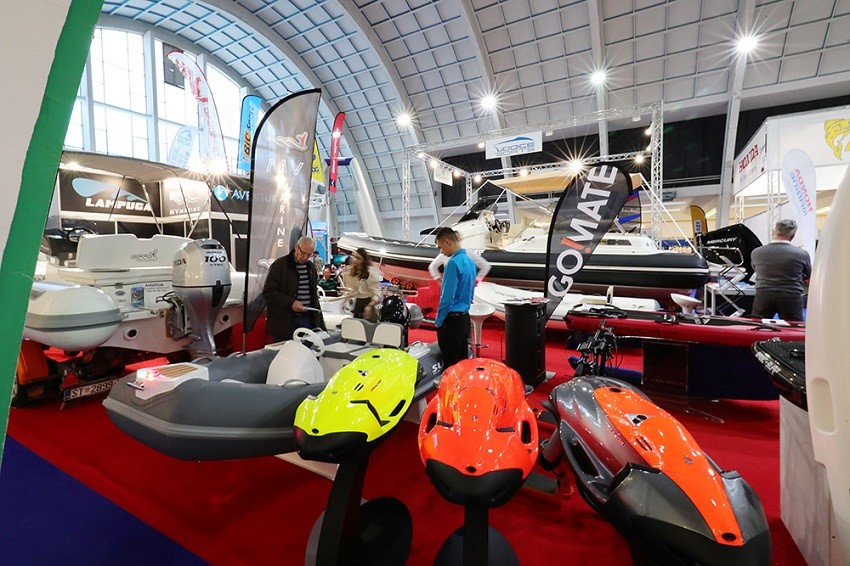 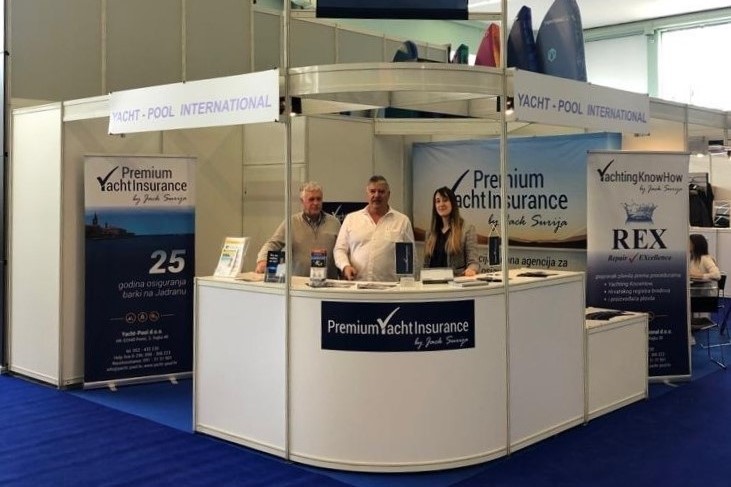 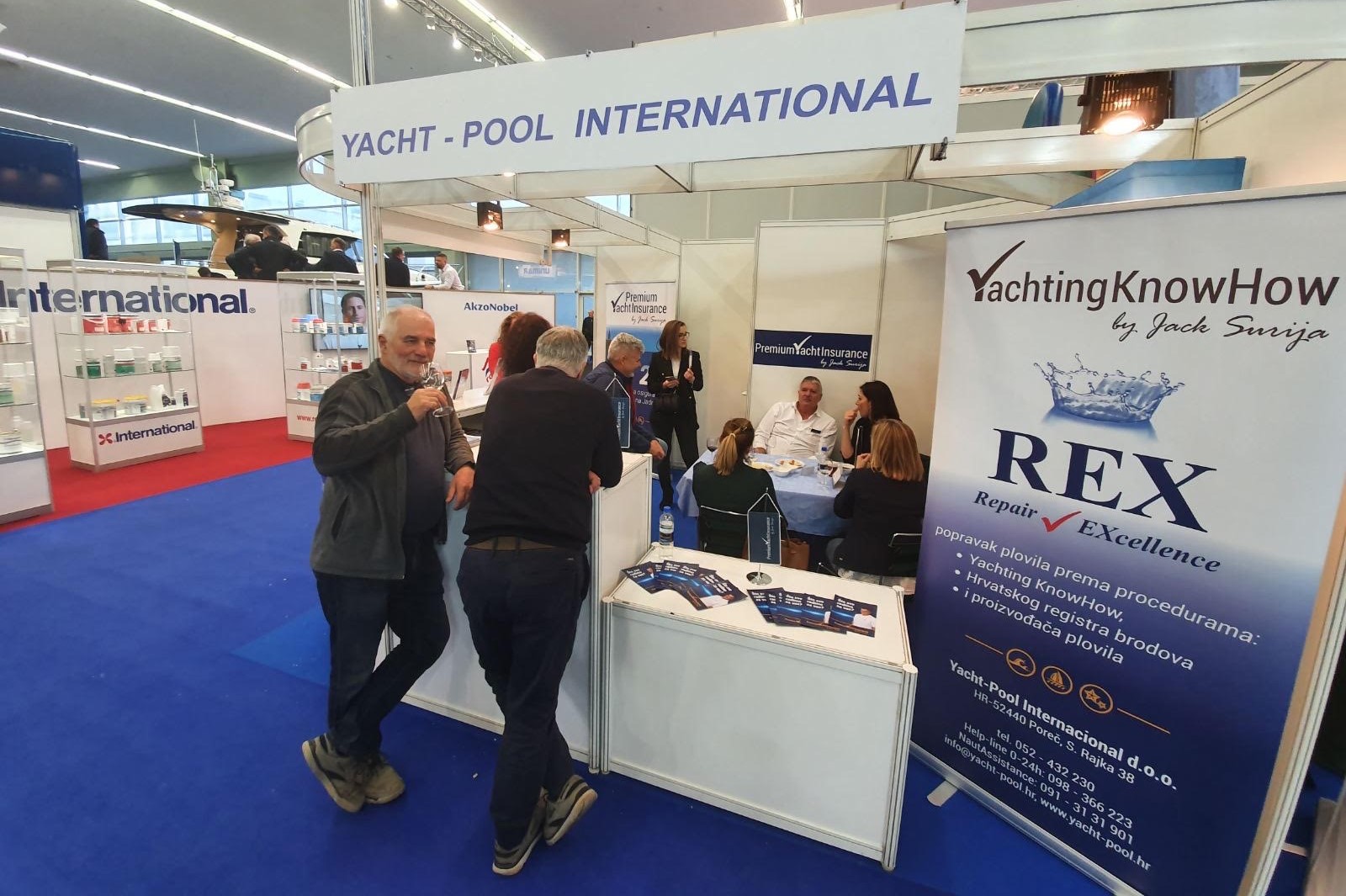