Kornati Cup 2017, 17th edition of one of the largest Adriatic regatta, was traditionally held from 29th of April to 5th of May in Northern-Dalmatian archipelago, with a starting point in Biograd na moru. It gathered 107 sailing boats divided in several categories, with more than 700 crew members from 19 countries, fact that makes this regatta truly international event, noteworthy for every sailing enthusiast.

Kornati Cup was organized by three Croatian sailing clubs, YC Kornati Murter, YC Tkon and YC Biograd, as well as by Austrian ORCA (Offshore Racing Club Austria), and in cooperation with Jarušica and Pitter companies. Yacht-Pool International was one of the main sponsors with its own team sailing in Bavaria Cruiser 45 class. The team got together Chief Officer of Yacht-Pool International, Dr. Friedrich Schöchl, Tim Jorgensen from Yacht-Poola Denmark, Giorgio Zennaro from Yacht-Poola Italy and Miroslav Milosavljević - Miško with Marijan Dželalija from our Yacht-Poola Croatia.

The first day of regatta two legs were held in low wind conditions, and they took participants from Biograd to ACI marina Piškera in Kornati archipelago. Second day saw also two legs but wind made favourable racing conditions on the way to ACI marina Žut, while third day on the way back to Biograd only one leg was held due to low wind. Fourth and last day wind was not cooperative again so the only one leg had to be cancelled.

Yacht-Pool team made a solid result, 14th place in Bavaria Cruiser 45 class among 27 boats, but more than to achieve good results goals of Kornati Cup were great fun, pleasant gathering and to enjoy the sea in low-season. Undoubtedly, many new friendships as well as business deals were made during evening parties, so the regatta ended with prize-giving ceremony and splendid memories of all the participants. 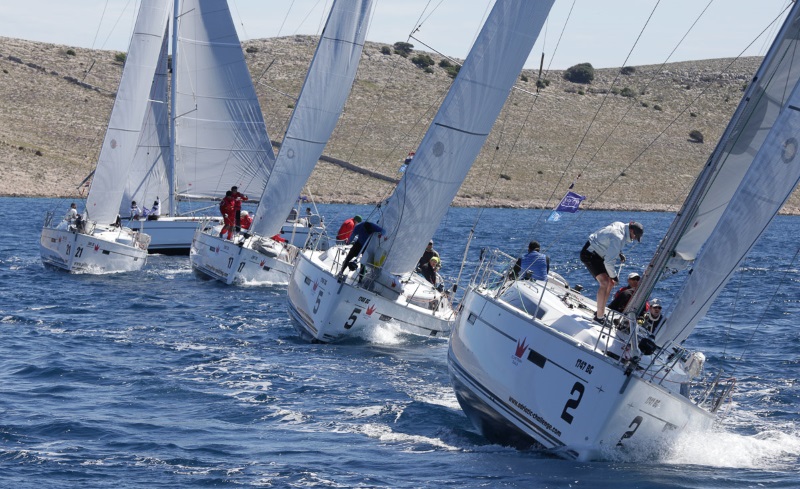 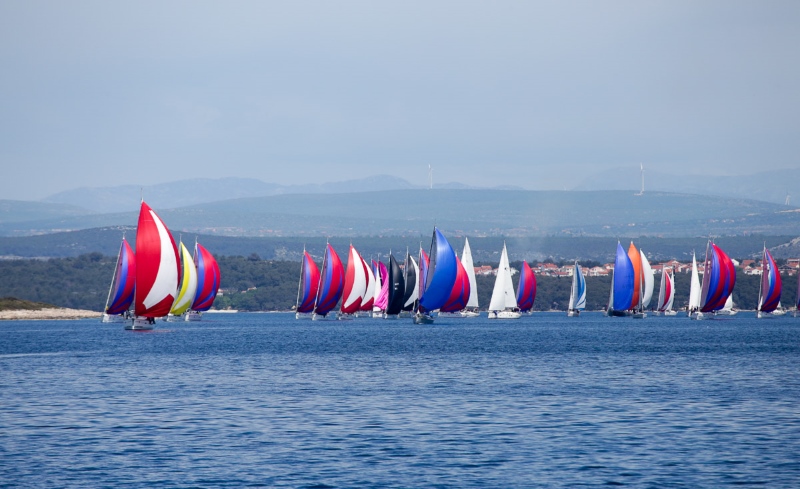 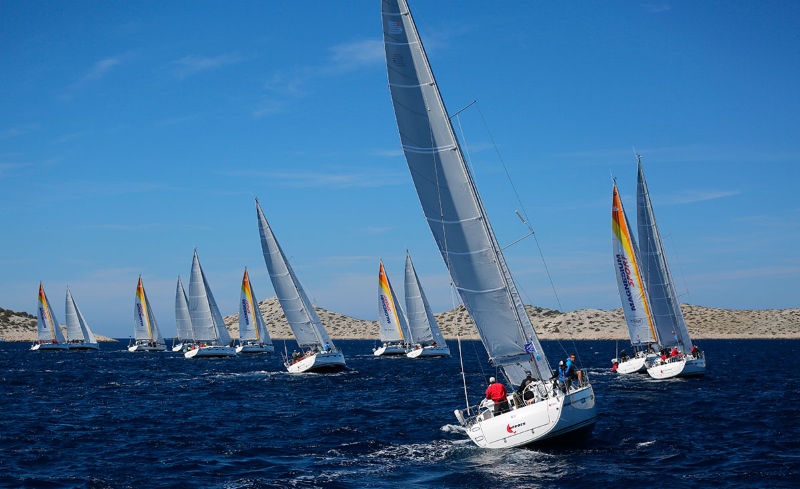 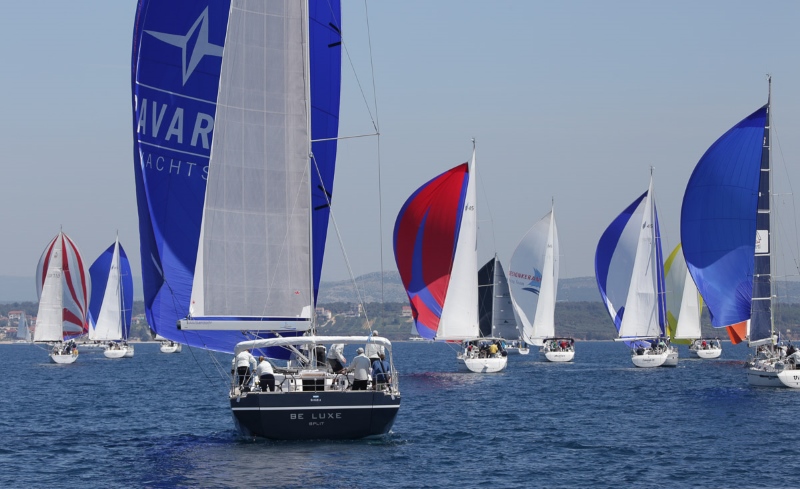 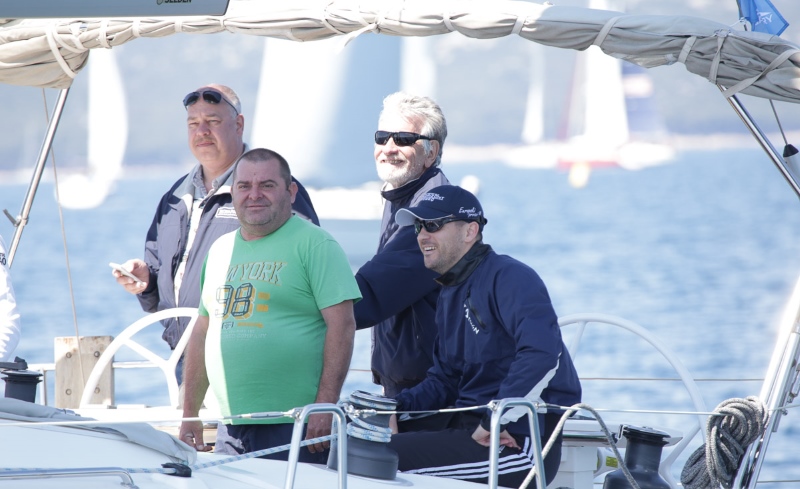 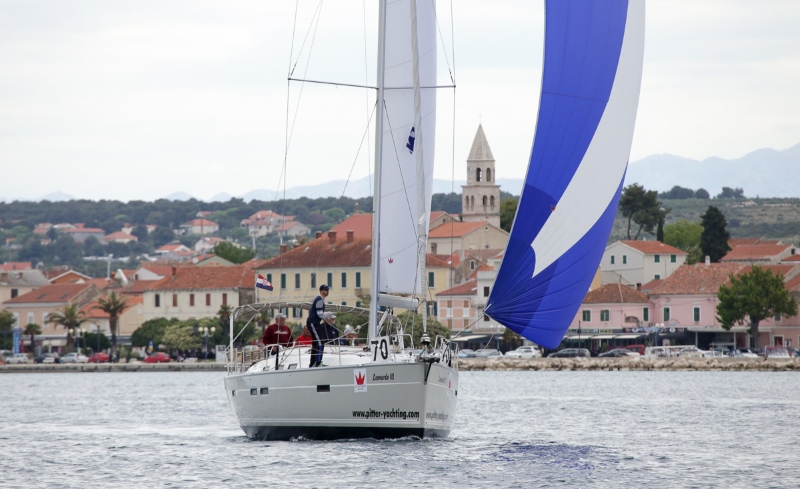 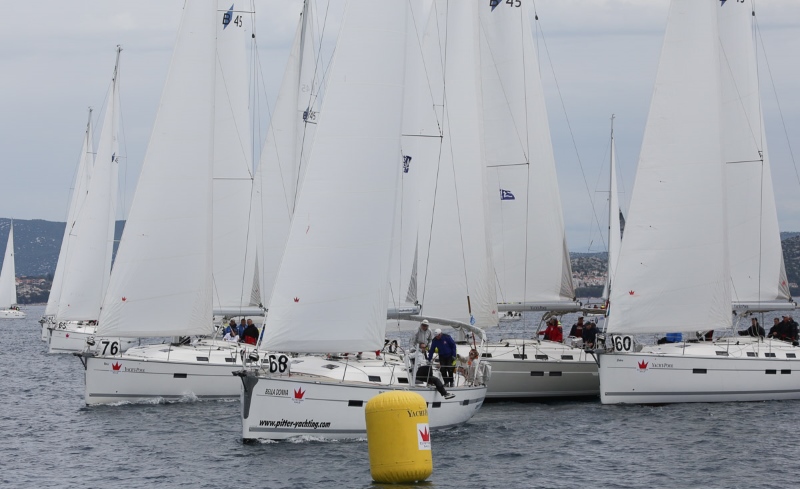 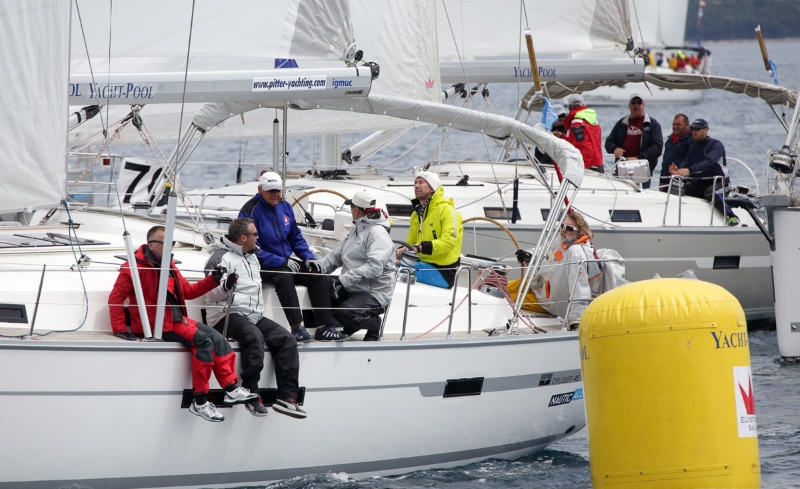