One of the largest and most popular boat shows in the Adriatic, Internautica, was successfully held in Marina Portorož at the beginning of May. During its 22nd edition weather was mostly favourable to the organizers and exhibitors, which gathered in slightly larger number than year before. Similar was with the amount of visitors which in significant number decided to visit Portorož and check the novelties on the market, especially during the weekend when the weather was also admirable.

Many novelties and interesting things were at display, including a dozen of premieres of sailing boats, yachts, speed and other boats, as well as the newest equipment and accessories which represent state-of-the-art technology. Of course, for many years now at the show there was well-visited booth of Yacht-Pool too, with atmosphere always full of good vibes. World premiere of Absolute 58 Fly was highlight of Internautica, luxury yacht built at renowned Italian boatbuilder Absolute, which showed future design guidelines for the new models soon to come.

Regarding smaller boats, stood out Walker Bay luxury tenders, robust Tempest 570 RIB and Sea Ray 250 sports-boat, while sailing boat fleet was led by fantastic Elan GT5, luxurious Solaris 50 and sumptuous Dufour 56 Exclusive. The second day of the show gala-dinner was held together with prize-giving ceremony for best boats in 15 categories within 5th Adriatic Boat of the Year contest. It gathered 13 international nautical journalists from several countries in the region.

The same day during the afternoon we organized Yacht-Pool party together with Adriatic Wave company, and it turned out one really pleasant and relaxed event and gathering of our friends, business partners and customers. Besides gorgeous offer of delicacies and fine drinks, vivid atmosphere was boosted by great DJ and marvellous saxophonist, so the bravest have even been dancing while party lasted until late hours. The event was enriched by aforementioned world premiere of Absolute 58 Fly yacht, since Adriatic Wave is important Absolute dealer for the Adriatic. 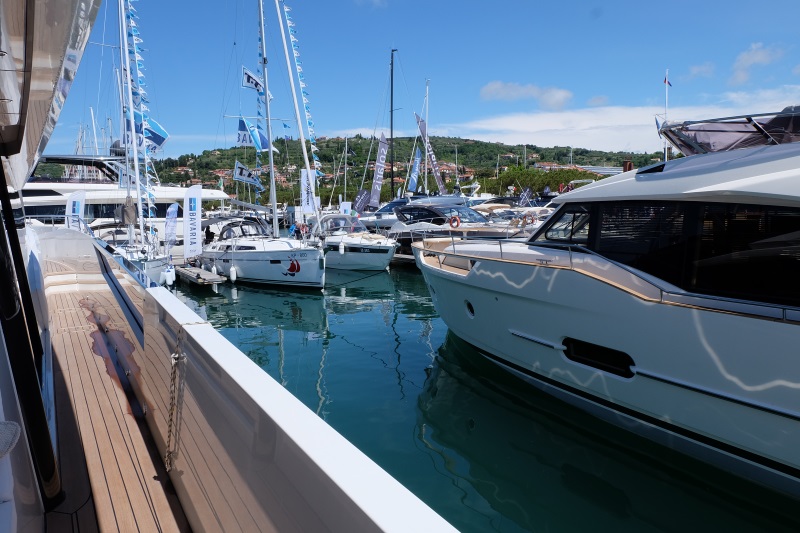 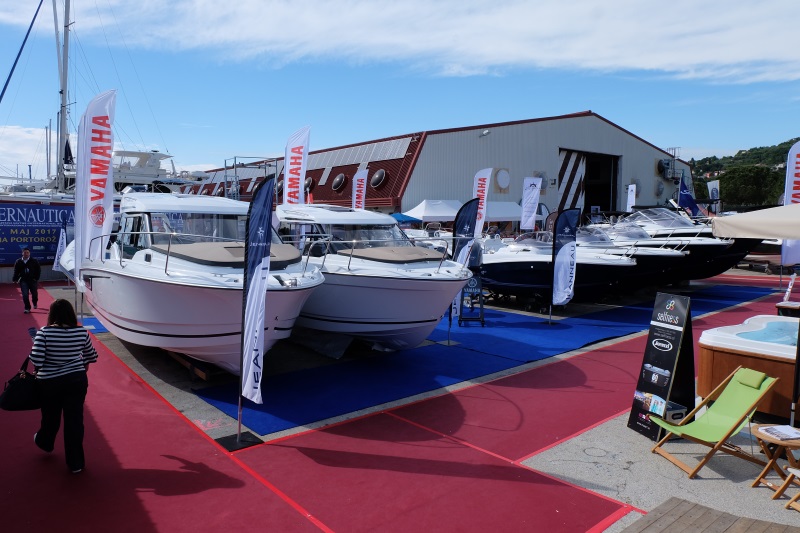 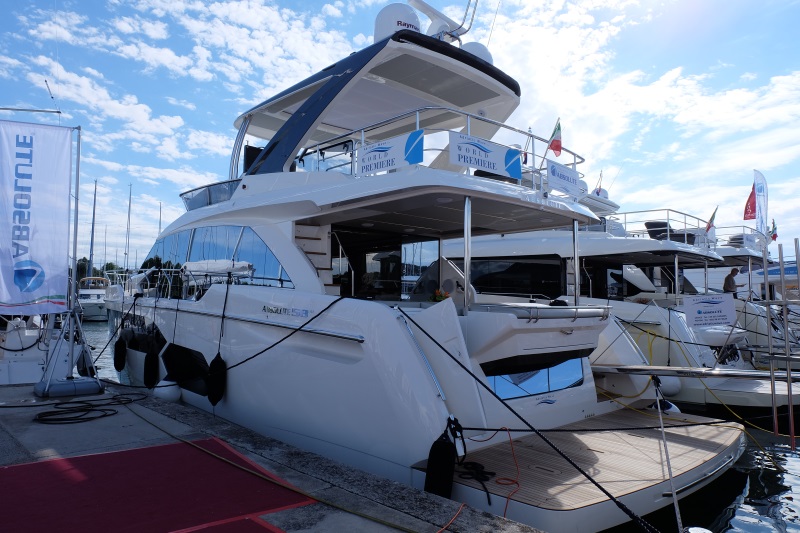 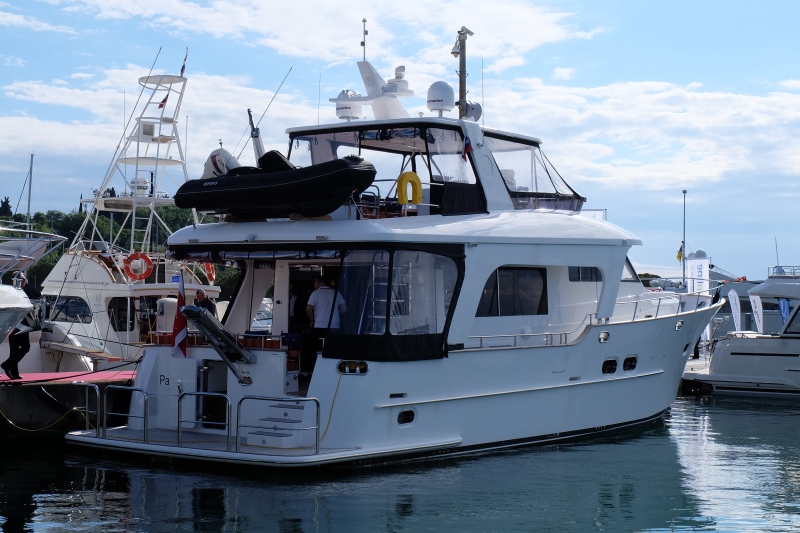 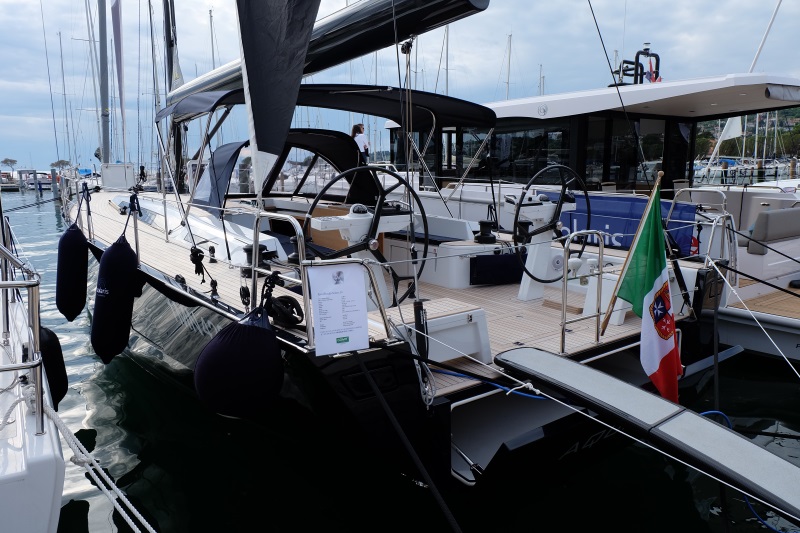 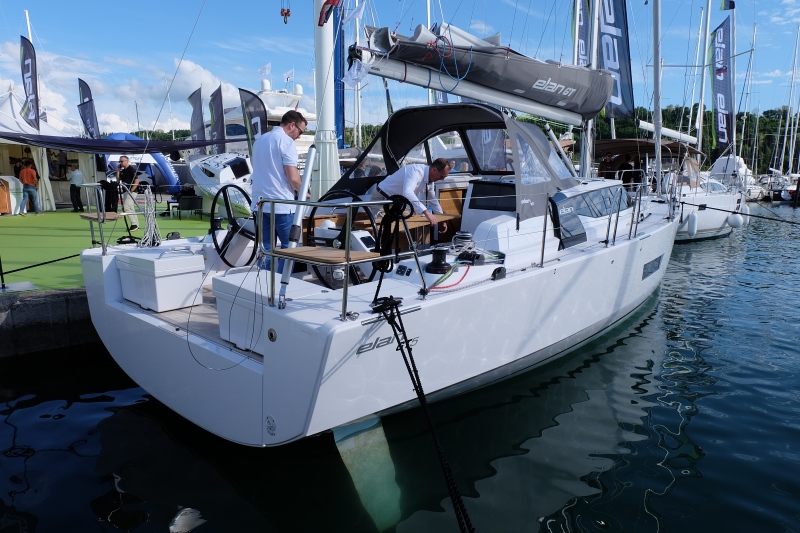 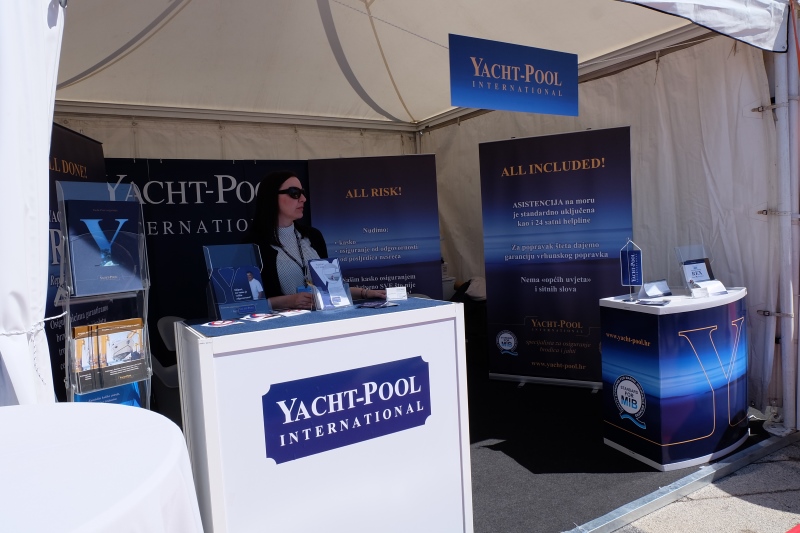 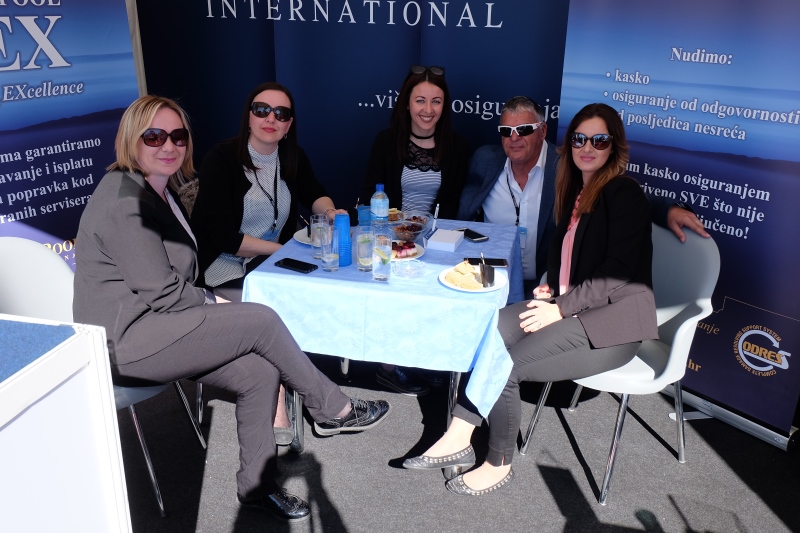 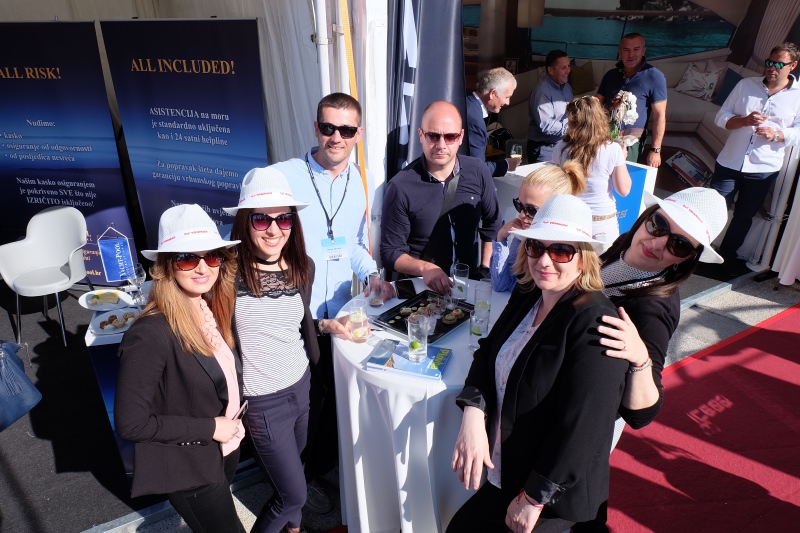 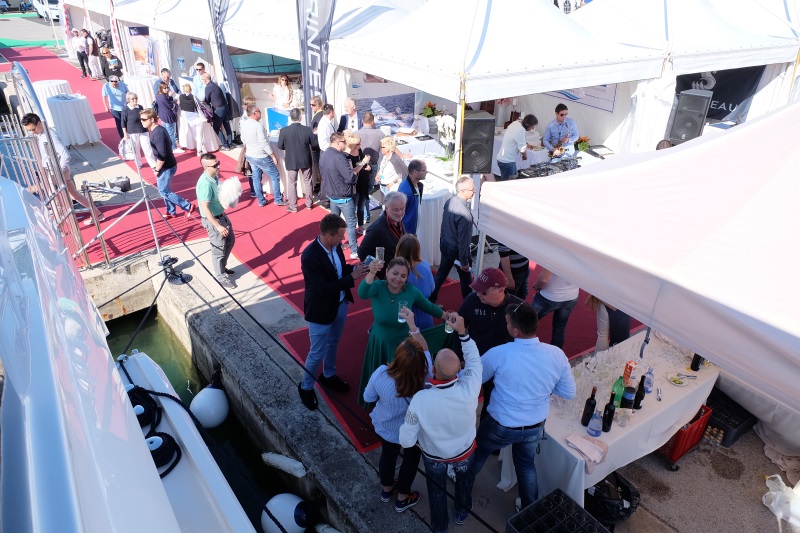 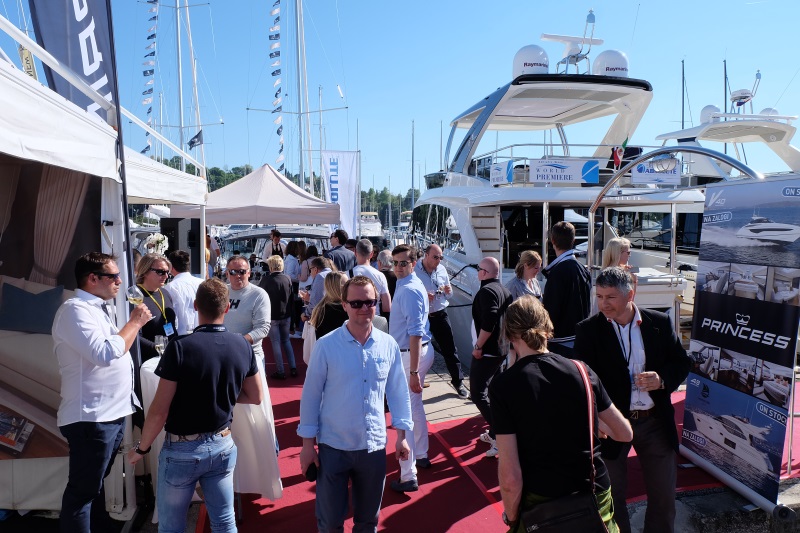