New Slovenian boat fair, Nautica Marina Portorož, was held from 16th to 19th of May, but, unfortunately, did not fully meet the expectations of visitors and exhibitors. Especially after its predecessor, renowned Internautica that had been held at the same place for more than 20 years, has restored its good reputation during the last several years and has raised the number of visitors and exhibiting program quality.

Such unfavourable outcome of the event was primarily due to the rather poor weather conditions with strong and often rain and uncommonly low temperatures during the weekend. Usually weekends attract most of the visitors which this time did not happen. On the other side, exhibitors certainly faced some consequences of the quarrels between new marina owners and Internautica organizers, thus making the fair considerably smaller than the year before.

Nevertheless, regarding organizational part, quality and offerings on the show, decent number of boats debuting in the Adriatic, amount and diversity of marine equipment and especially accompanying events and entertaining program, first edition of Nautica Marina Portorož deserves mainly praise. Furthermore, clear division of exhibition into nautical, automobile, tourist, fashion and miscellaneous segment attracted new, interesting exhibitors mostly from growing sport-recreational sector and other related areas which enriched the exhibition and were supposed to attract a variety of audience.

We believe that further development of the fair will be managed into right, positive direction for all the participants, but, of course, in case of additional investments and efforts of the organizers, and with the little help of nature as well. As we announced, Premium Yacht Insurance has been exhibiting in Portorož its vast marine insurance program and we happily hosted quite a number of our loyal partners and customers - boat owners. 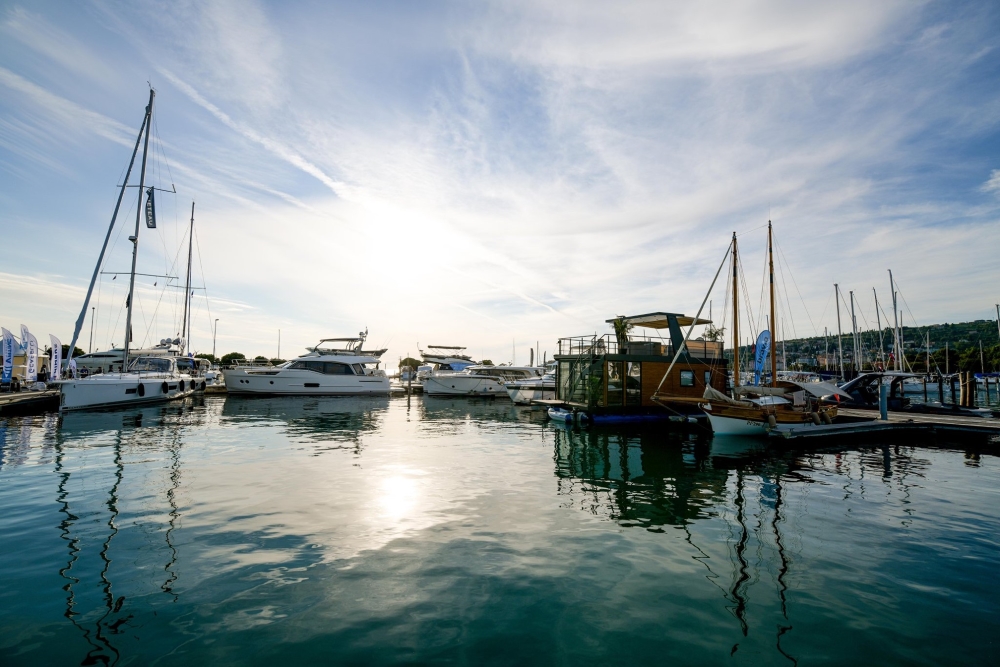 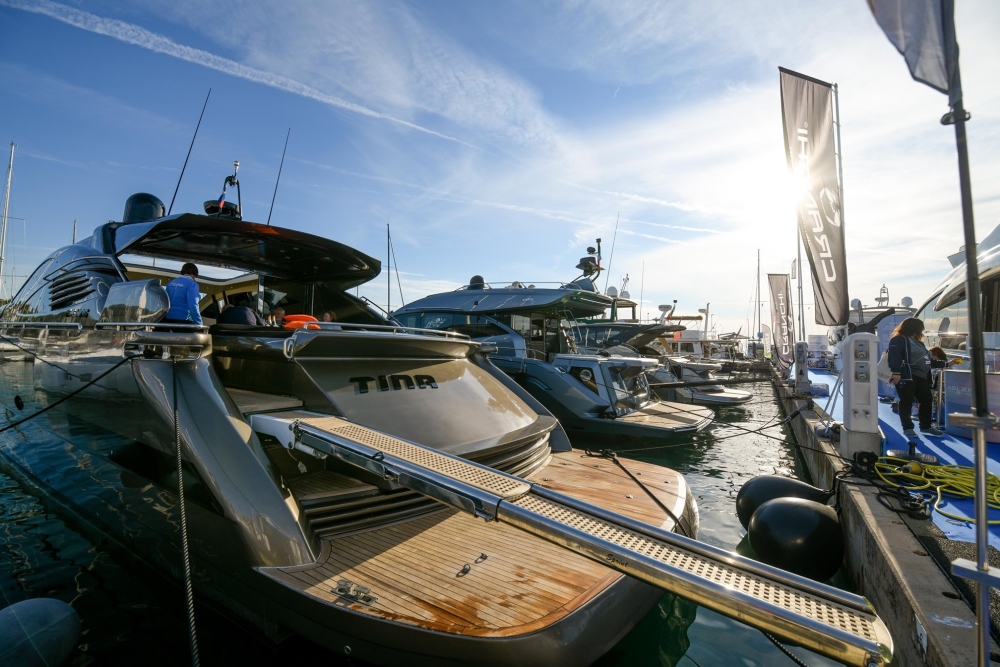 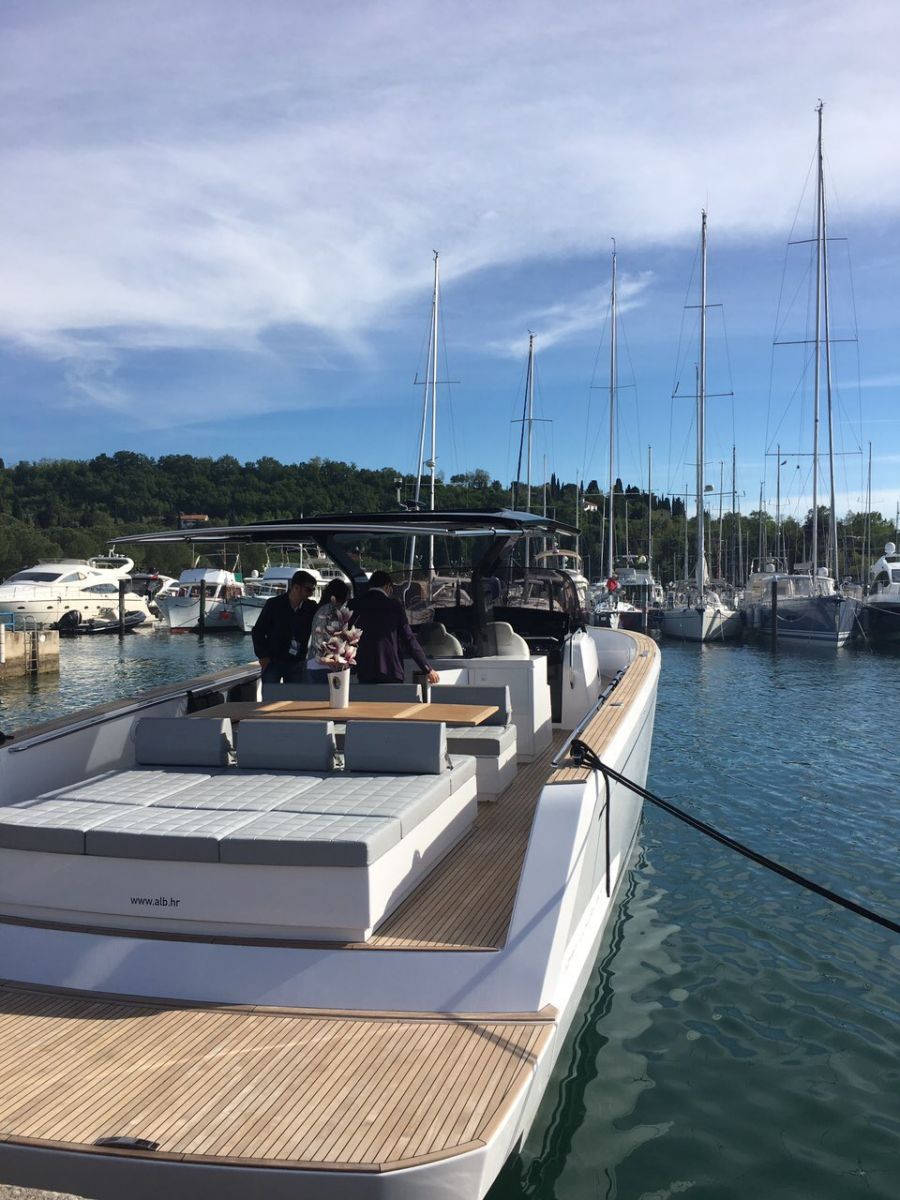 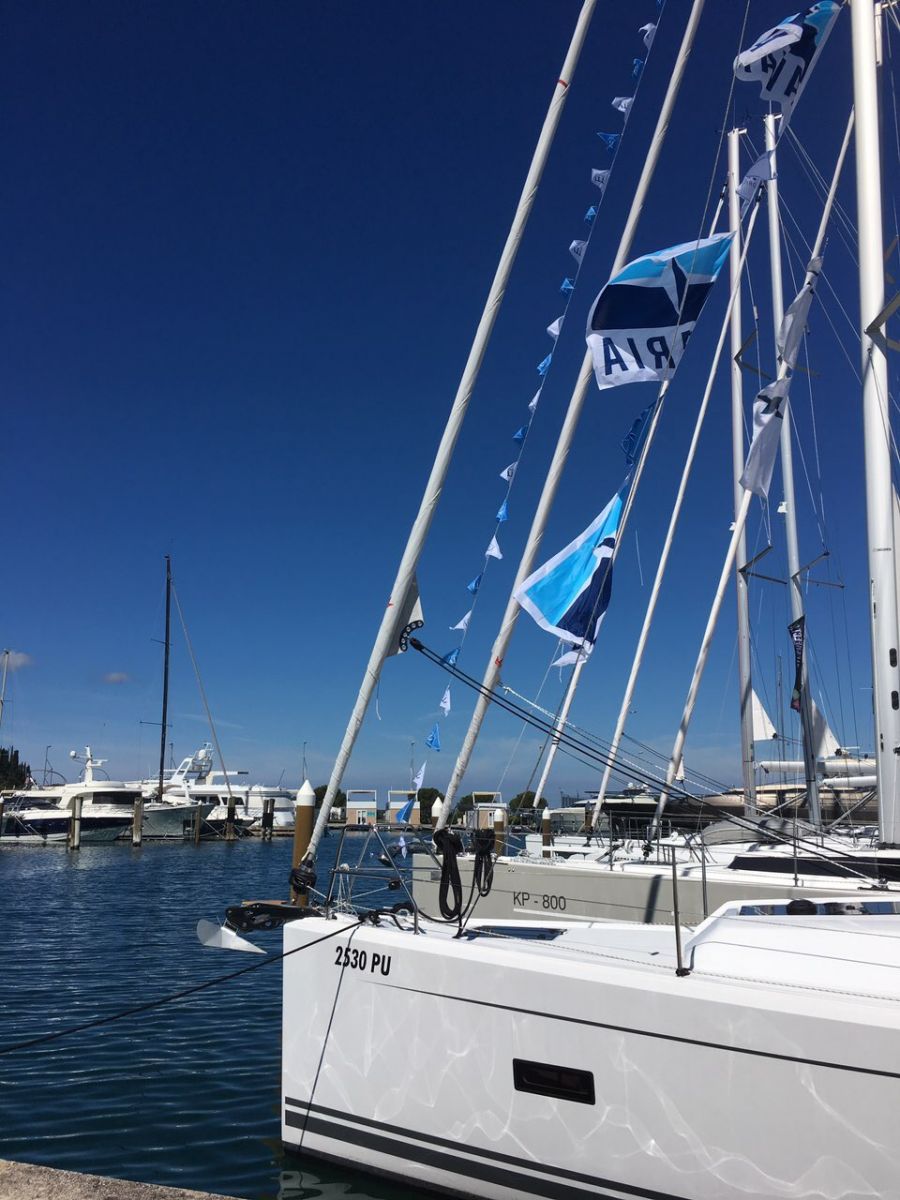 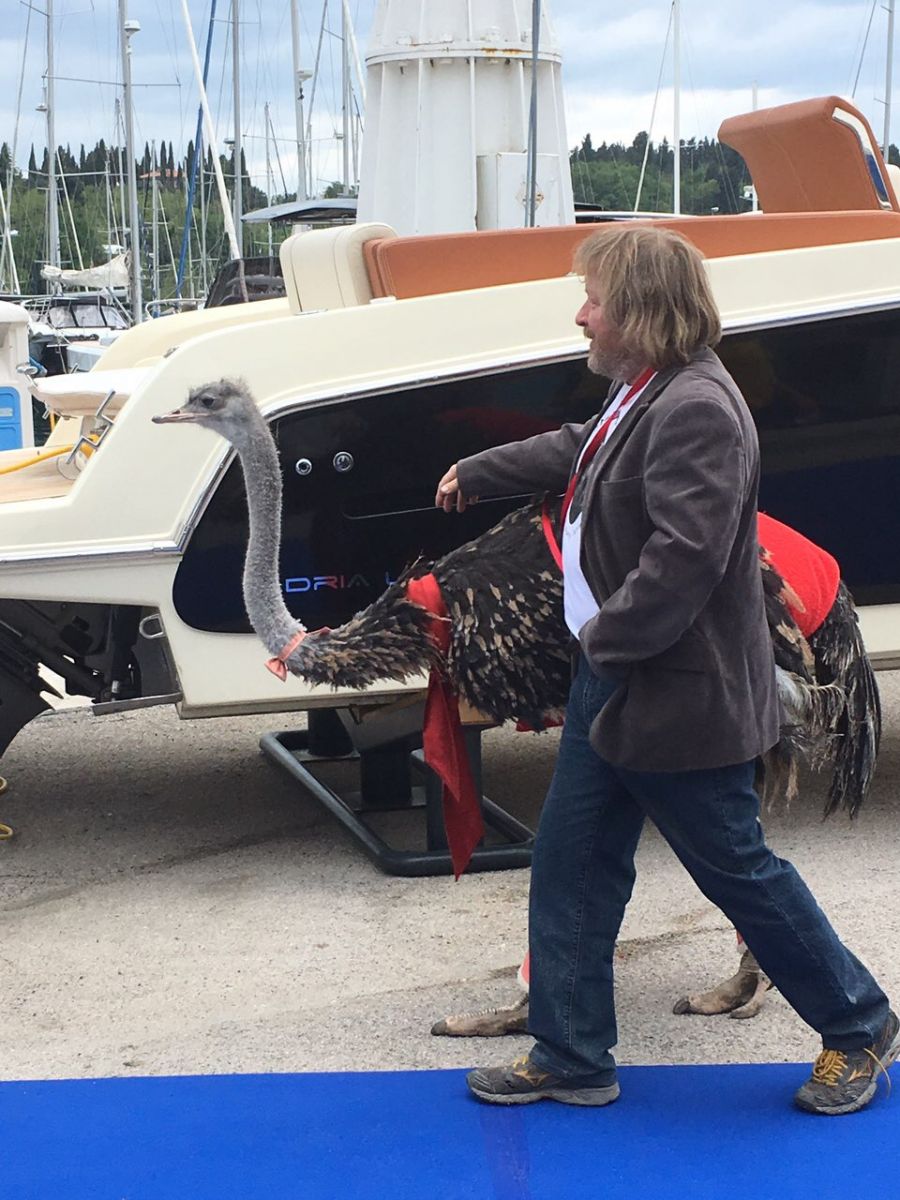 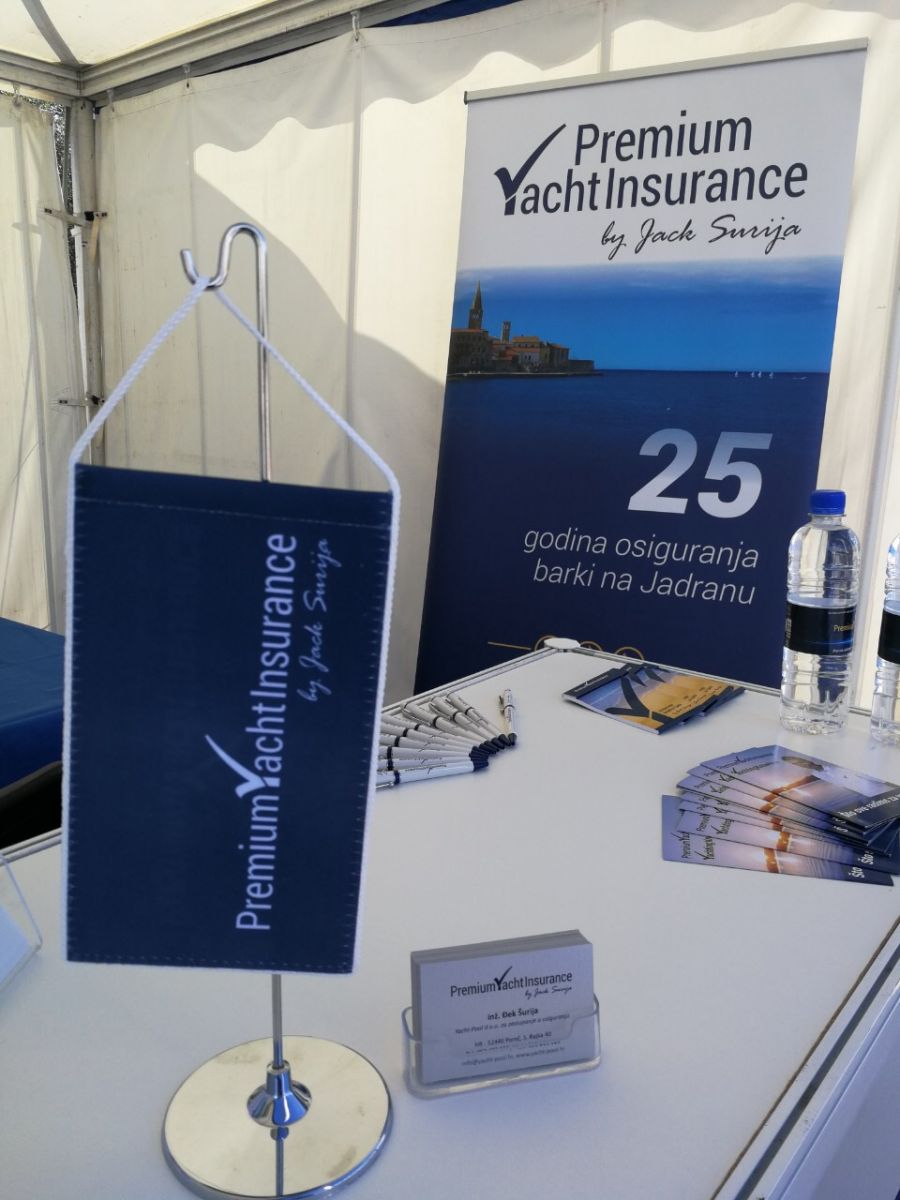 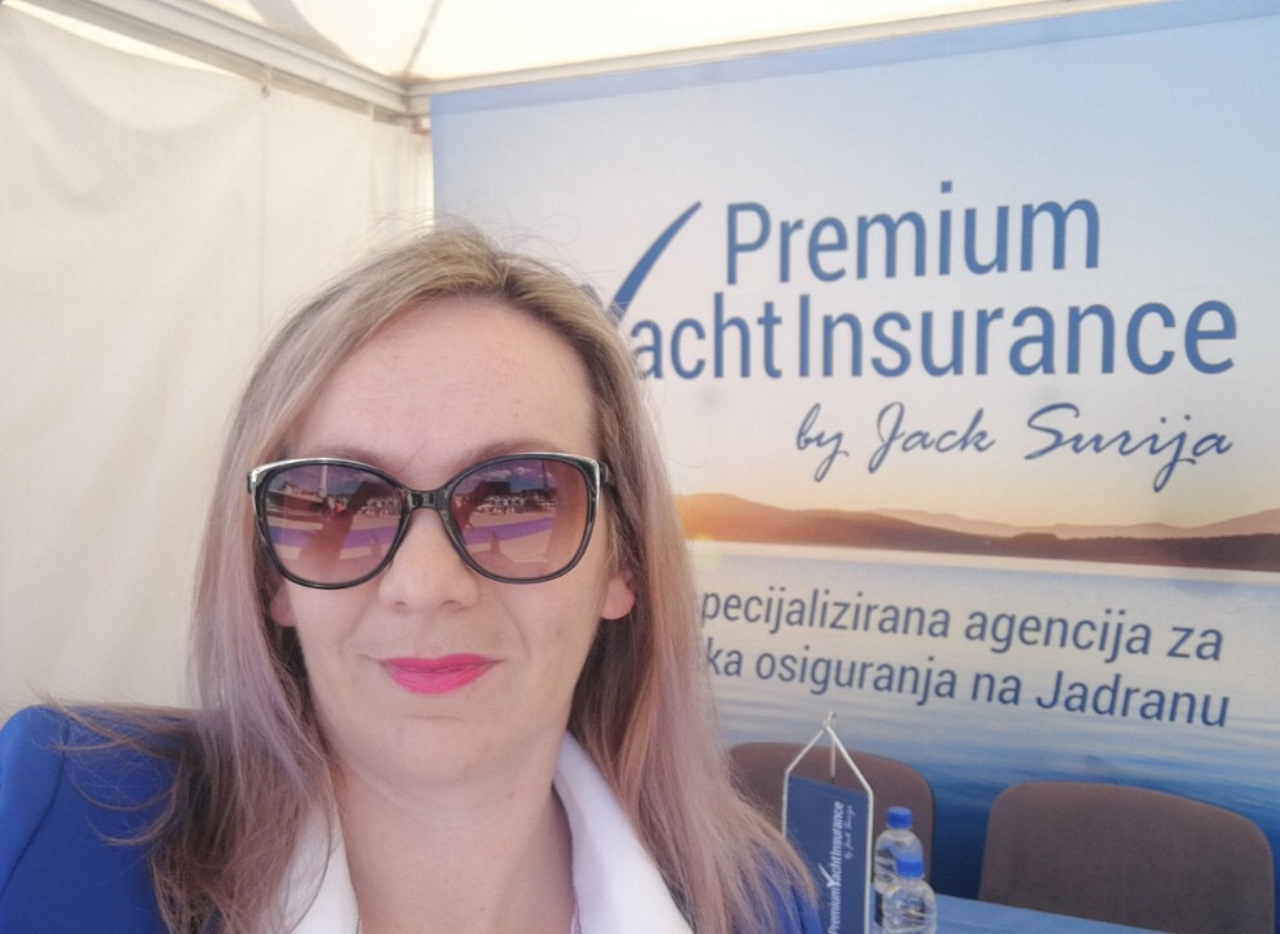 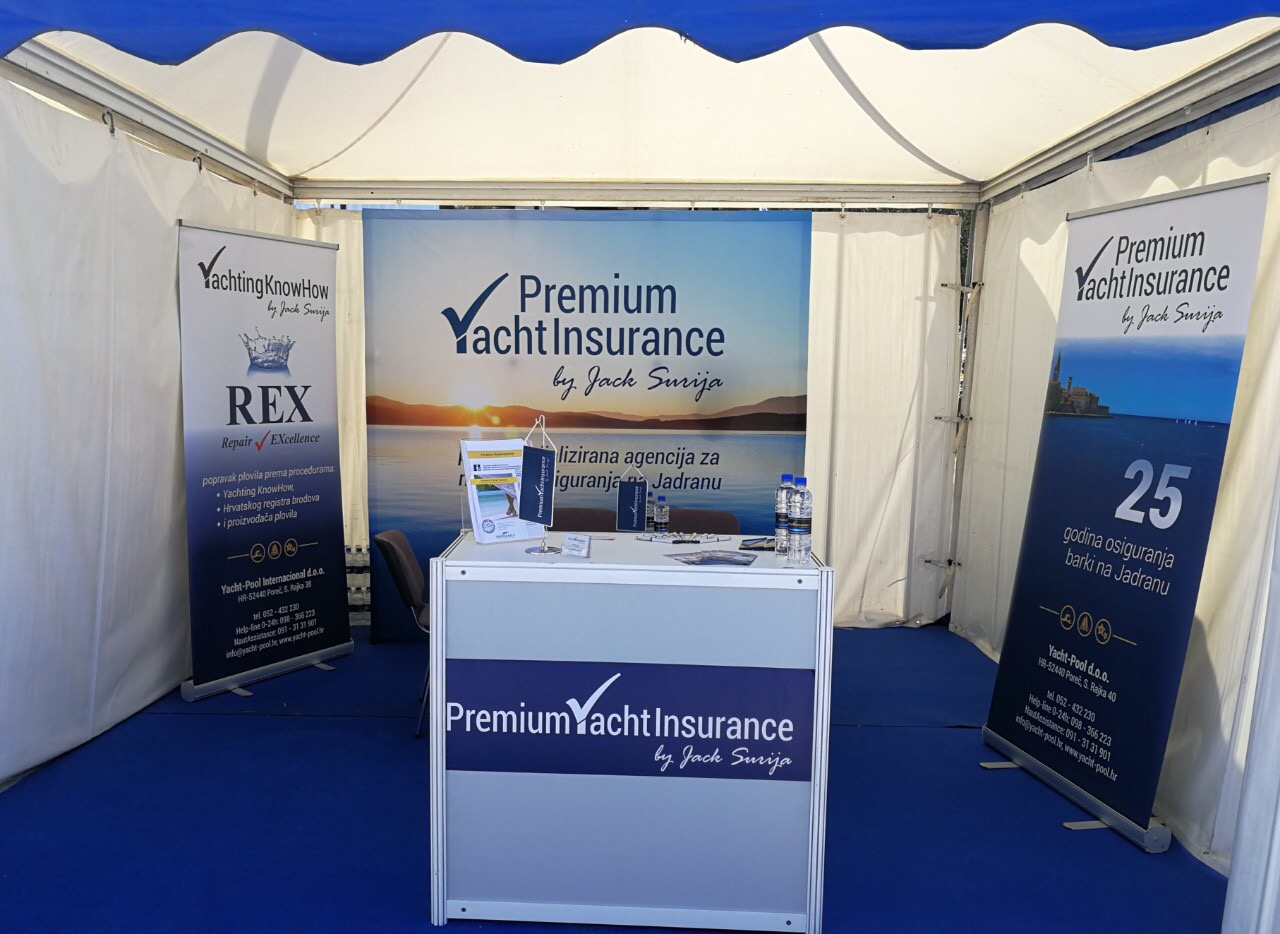