This year’s, 28th Zagreb boat show was held in seven halls, the same as previous year, but it offered greater amount of more interesting content. There weren’t so many boat debuts as expected or hoped for, and in particular domestic boatbuilders had been modest with their exhibition, but the amount of boat and other marine equipment surpassed even the most optimistic visitors and compensated for humble number of novelties among boats. Attendance was quite good, especially during the weekend, while exhibitors were more than satisfied.

Amongst Croatian boats the most popular model was vice-premier of beautiful small yacht TerraNauta 28, which successfully combines traditional design with modern outboard propulsion, as well as excellent comfort and seaworthiness. Large booth of Jeanneau dealer hosted a range of multifunctional motor boats up to 10 meter in lengts, nor did the “sister” company Beneteau remain behind with several popular models of which the most popular proved to be nice and practical fisherman Antares 9.

Beneteau even brought the only true sailing boat of the show (among three exhibited), performance cruiser First 27, but it was in fact former Seascape 27 in its new edition, redesigned by Beneteau since they bought the Slovenian yard earlier last year. RIBs dominated the fair: we witnessed the come-back of legendary and capable ZAR models, some of them even being built in Croatia, we were amazed by several new powerful Highfield boats, but also we were surprised by RIS Marine 650, new Croatian hope.

It is the next step in renewal of famous RIS range of RIBs, which emphasizes elegance, fine craftsmanship, comfort and luxury details that raise the impression and navigation experience. Blue colour and the attractive sporty design of modern Axopar 24 gained attention of numerous visitors as well. Quantity and quality of marine equipment, electronics and other marine gadgets were wonderful, while the highlight was on the Croatian debut of new, most powerful outboard engine in the market, Yamaha 425 XTO.

At our booth it was always cheerful and interesting, and our hosts Matea, Đek and Loren were keenly responsive to all the questions of interested passers. They also held meetings with numerous business partners and friends in a more relaxed atmosphere. Premium Yacht Insurance was as well one of the sponsors of the competition for the visitors, so we ensured a valuable prize - insurance policy with premium value of 7500 kn!

On Friday, third day of the show, we held traditional REX initiative reception and distributed this year’s certificate to our loyal partners, with delicious Istrian prosciutto and cheese together with amazing Kozlović malvasia and sauvignon blanc cuvée. We even presented a new REX member, Vind d.o.o. company from Split, whose main business includes new and used boat sales, charter, service and maintenance of marine equipment and engines. 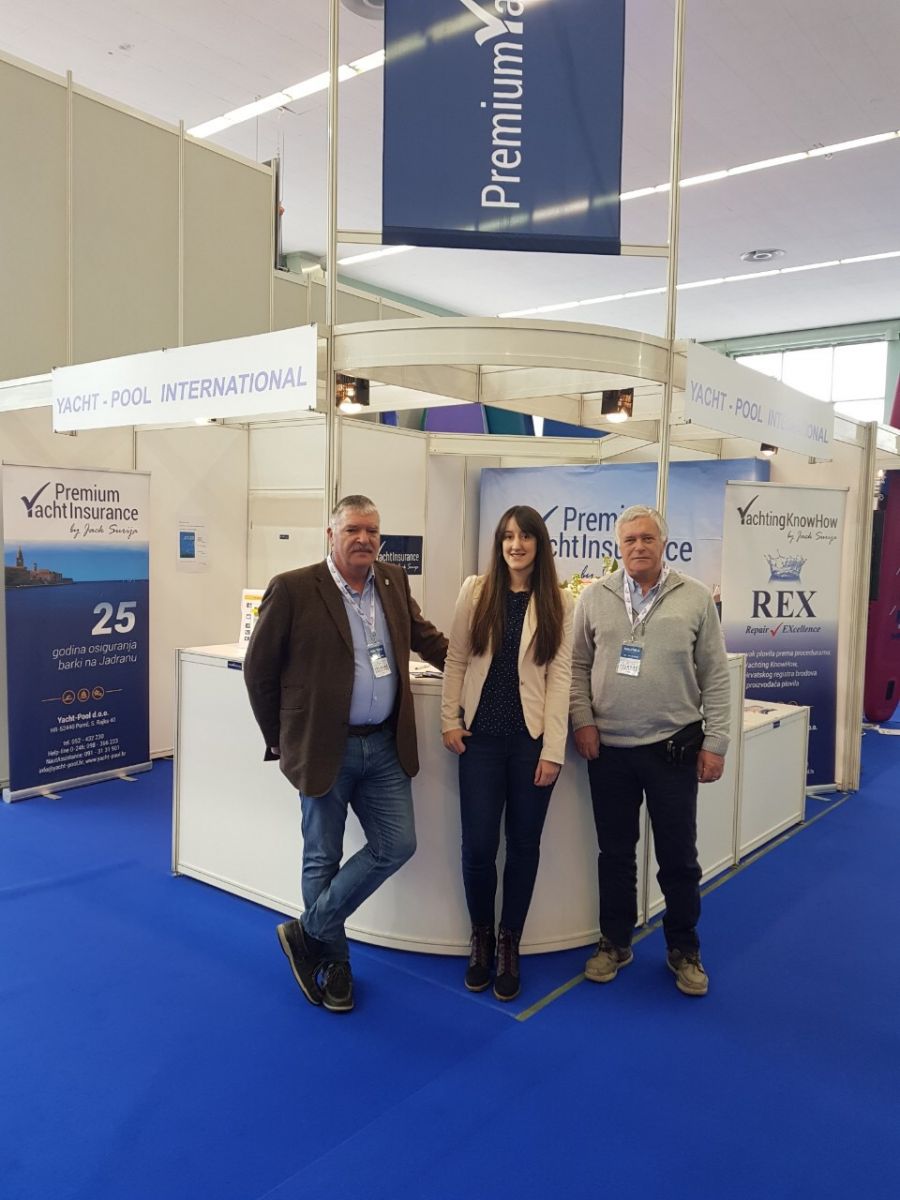 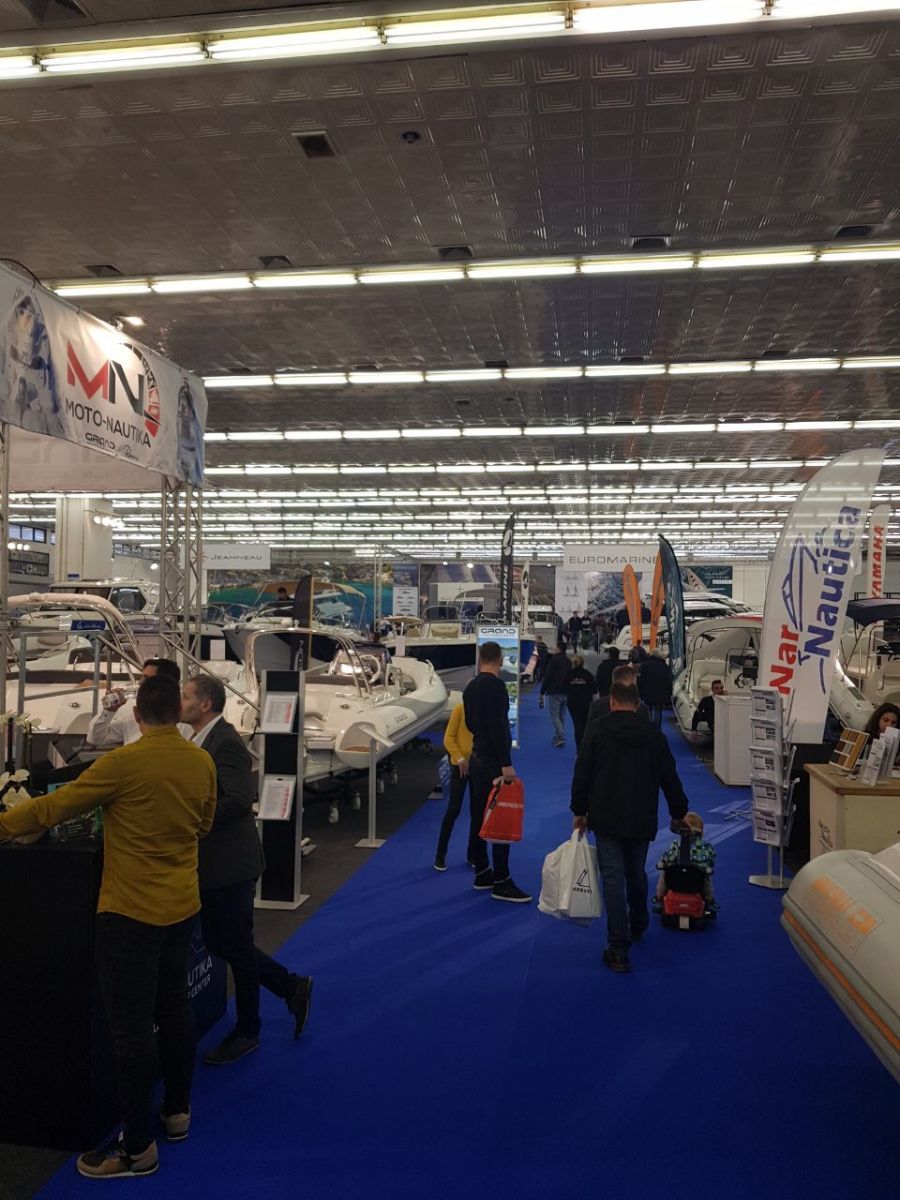 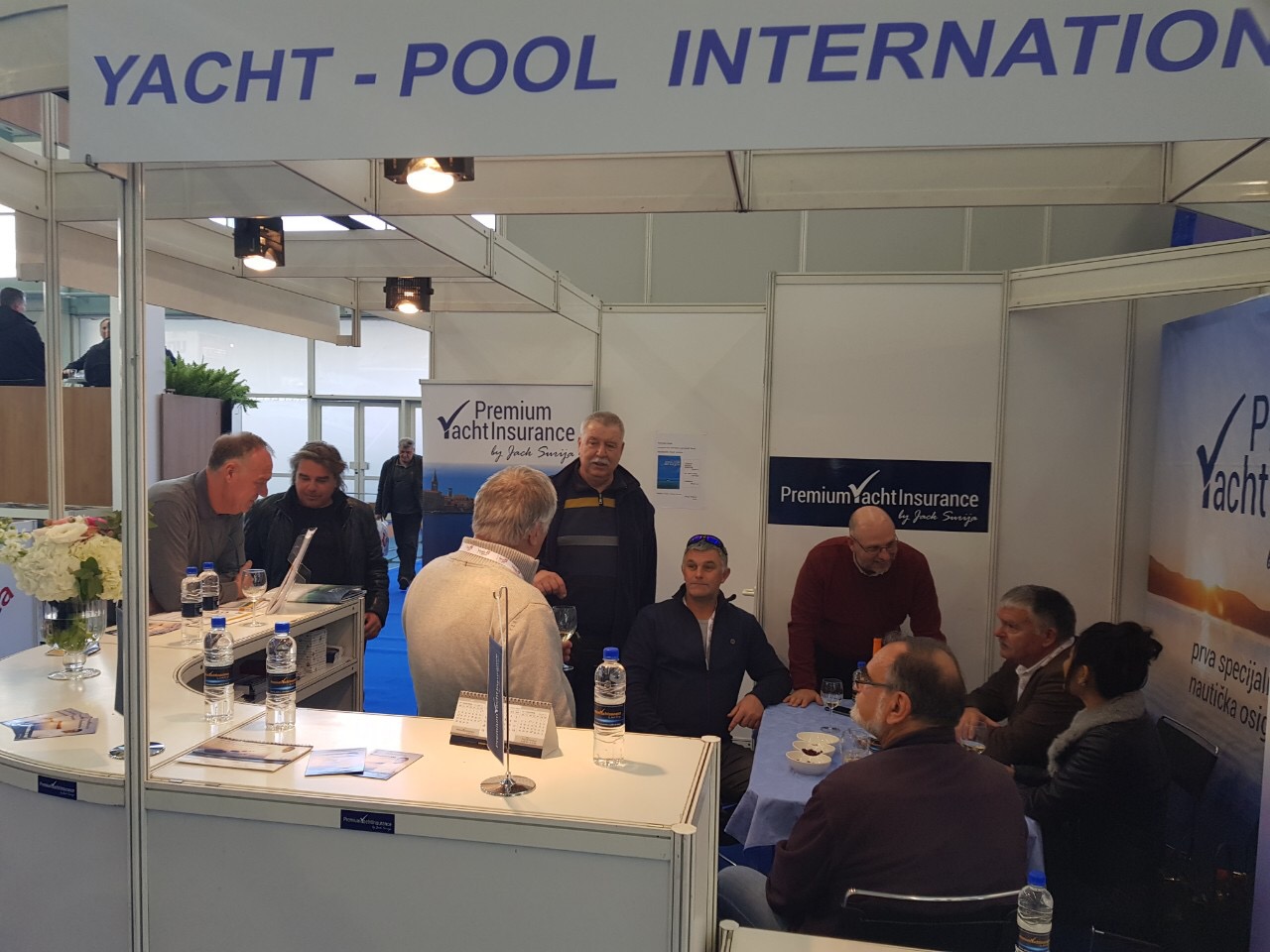 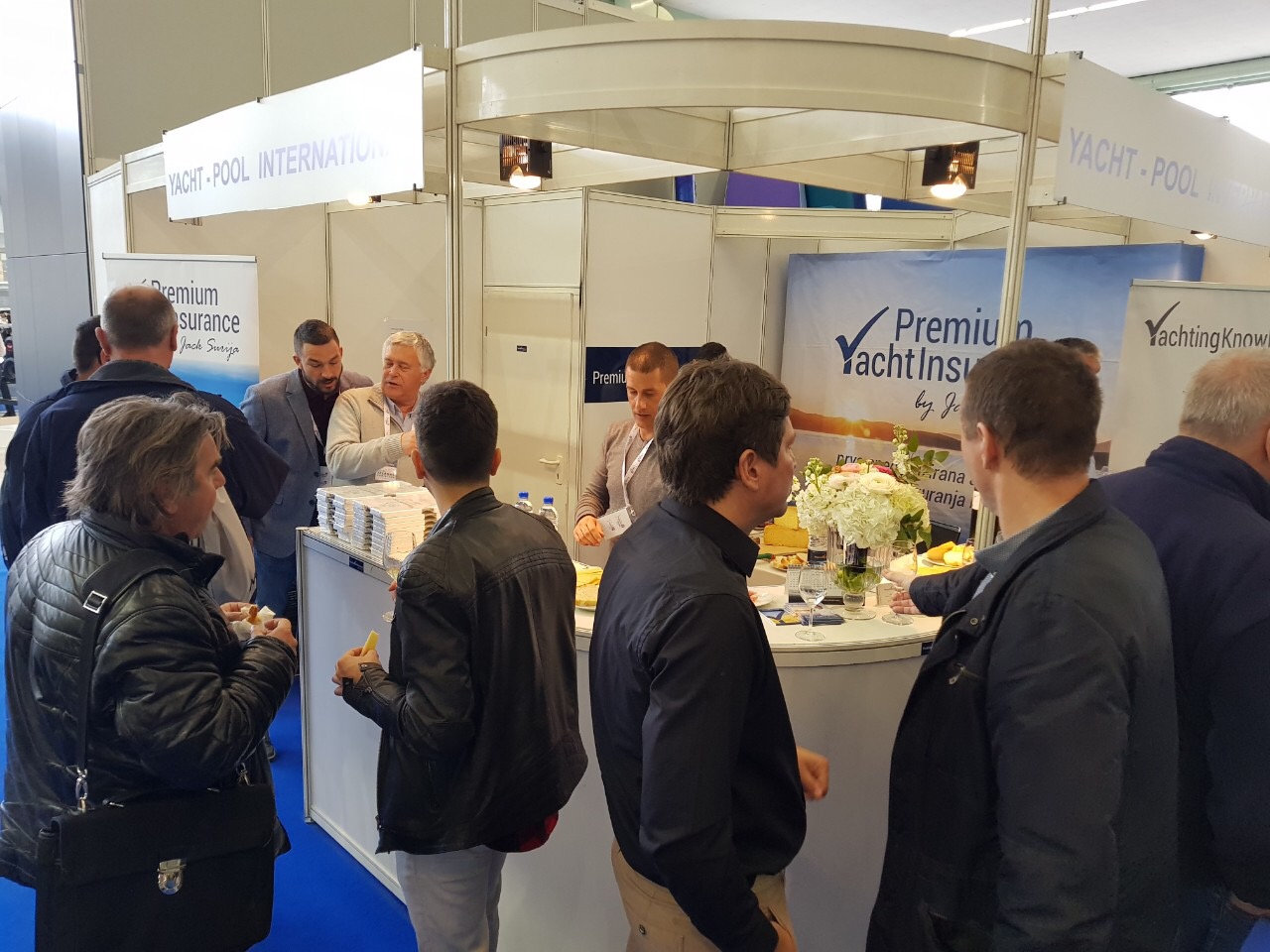 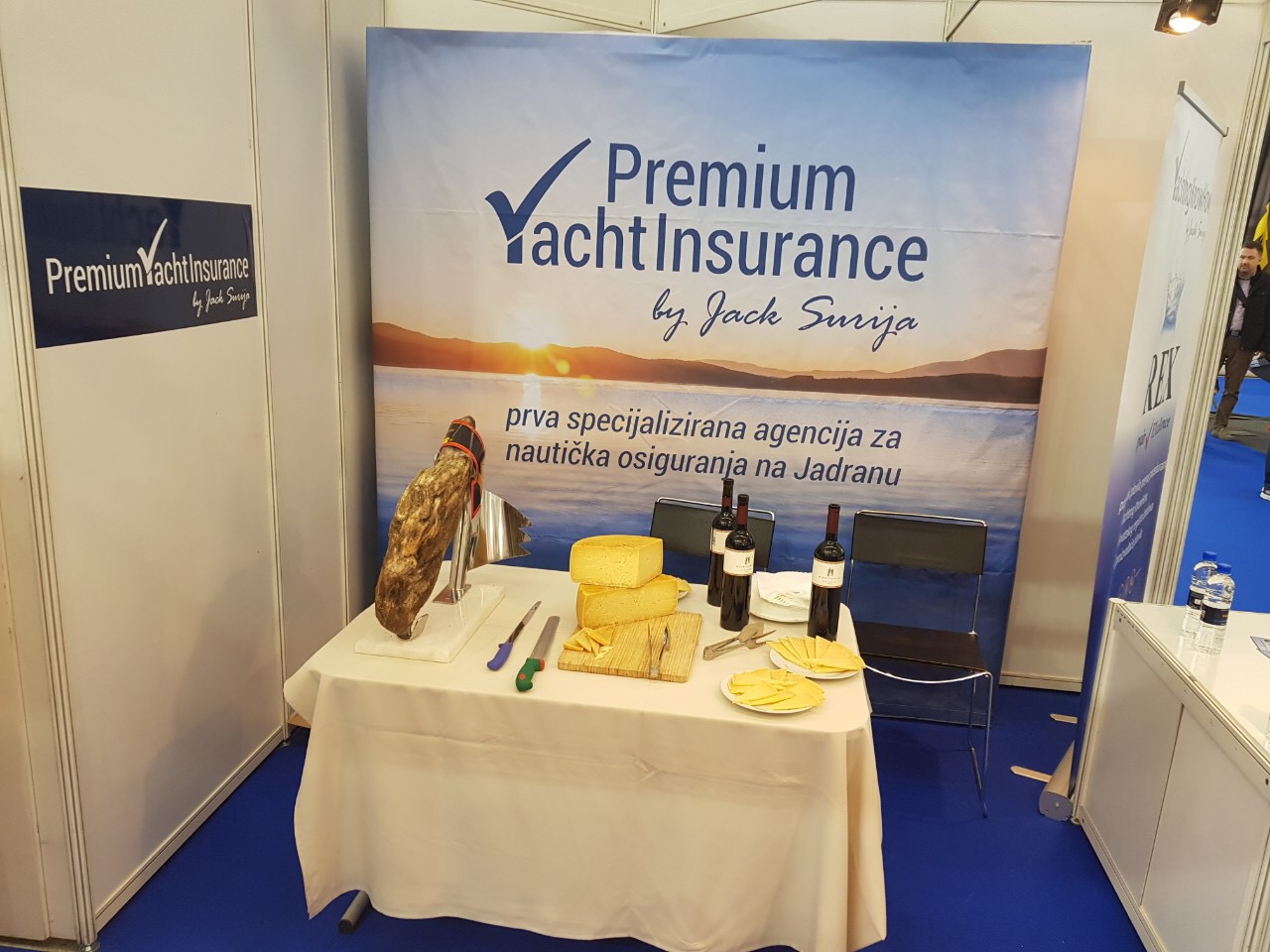 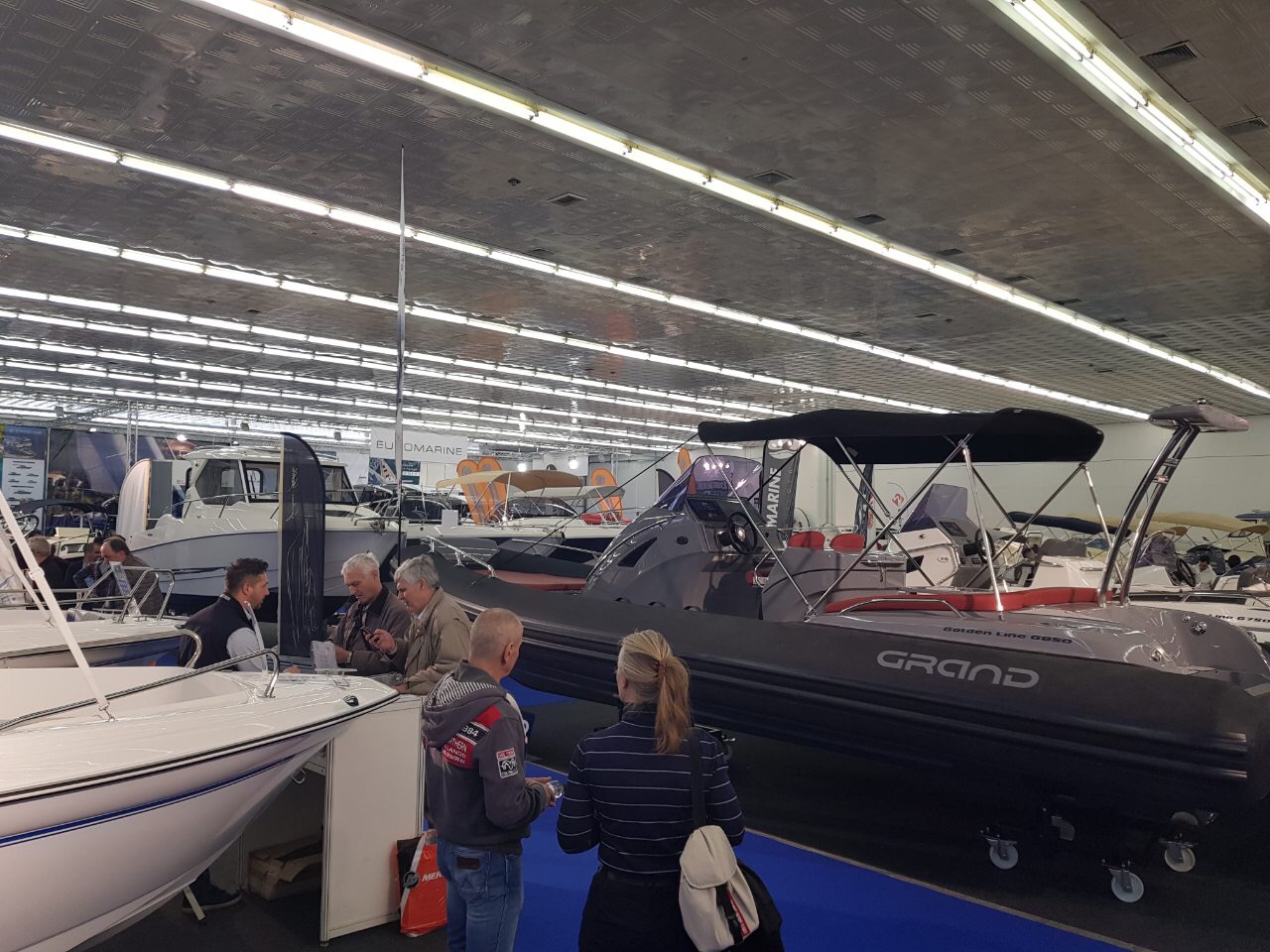