In Poreč, Yacht-Pool hometown, from Friday, 26th to Sunday, 28th of May we organized our traditional Yacht-Pool Party where we hosted our dear friends, customers and policy-holders as well as loyal partners such as people from charter-companies, brokerage firms, boat-services and other nautical companies we successfully cooperate with. These dates and location were chosen with a very good reason because at that time Poreč is hosting a world-class sailing event, one of the World Match Racing  Tour qualifying regatta, under the name Croatia Match Cup.

Pleasant gathering of around 60 people commenced on Friday evening in front of our office from where the bus took us „in the unknown direction“. Soon we reached Agroturizam Tikel in Špinovci hamlet which captivated us with its beautiful location in the wilderness, as well as with spectacular view of the river Mirna valley and medieval town of Motovun. We were thrilled with abundant dinner too, consisting of typical Istrian specialties such as domestic pasta with truffles or Rossi malvasia and teran wine. After return to Poreč the most persistent guests continued having fun at the after-regatta party.

The morning after, on Saturday, cheerful squad embarked „Sveti Mauro“ ship which Yacht-Pool chartered especially for our guests and in order to be our auditorium directly at the regatta field and to watch very attractive sailing matches from the first row in Peškera bay. Croatia Match Cup was one of the qualifying regattas for this prestigious event involving 12 professional sailing teams and six identical ultra-fast sailing catamarans of M32 class, and they made a real spectacle on a race course including a lot of action and attractive maneuvers, both for the crew and for the viewers.

We spent several hours enjoying  top match-race sailing with some of the best, world-renowned sailors, and among  them there was Croatian crew as well guided by Olympians Šime Fantela and Igor Marenić. We also enjoyed fine wine and seafood in significant amounts. In the evening the party was resumed in the regatta village with another rock concert. Thus ended official part of Yacht-Pool program, but many of our guests decided to spend Sunday watching the last day of regatta. Croatian crew finished fourth, while winner was Team Lorina-Golfe du Morbihan under the leadership of Quentin Delapierre. Others were visiting famous Istrian wine cellars regarding Sunday was the Open day of Istrian wineries.

The purpose of Yacht-Pool Party was completely achieved as we wanted to strengthen relations with our customers, partners and friends, to connect them in order to share their experiences and to improve nautical business in Croatia where Yacht-Pool undoubtedly has an important role. However, the most important was actually informal socializing in relaxed atmosphere with gourmet delicacies, to late night hours. The largest prize for us during these moments was to see persistent smiles on our beloved guests' faces. 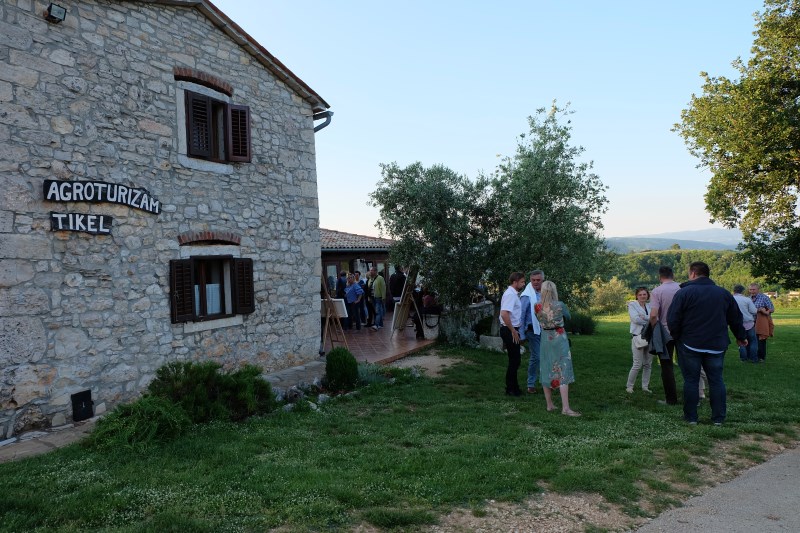 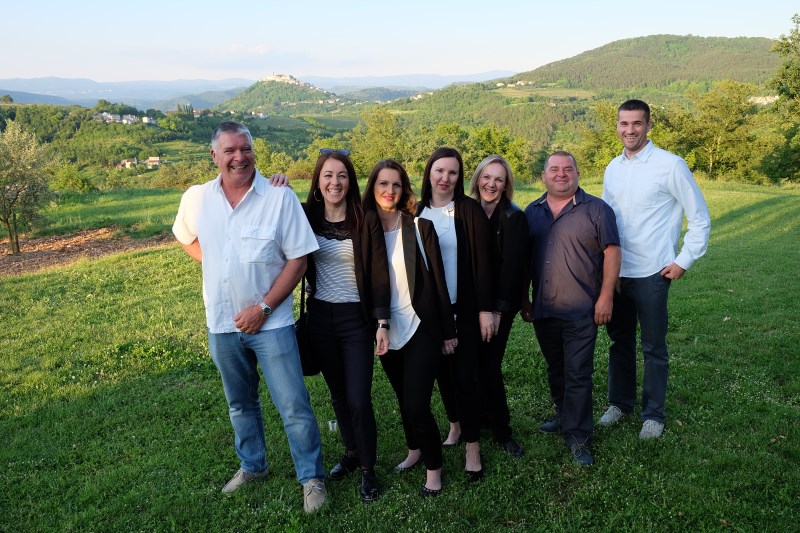 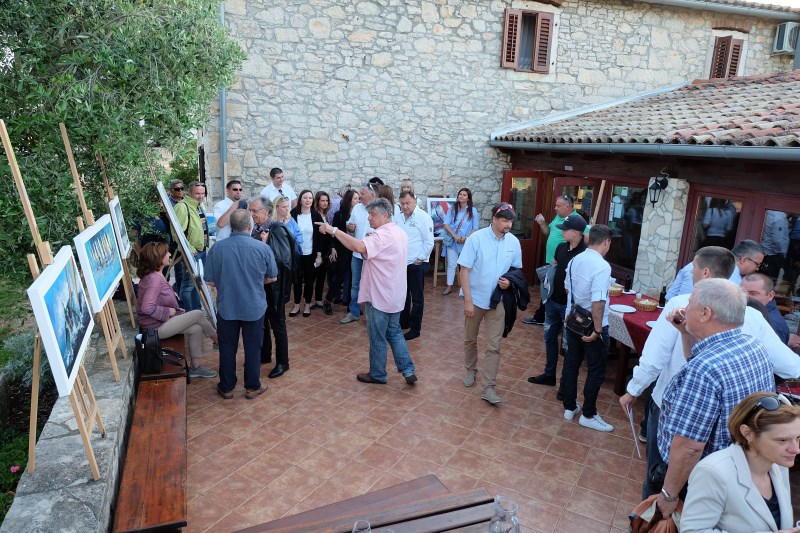 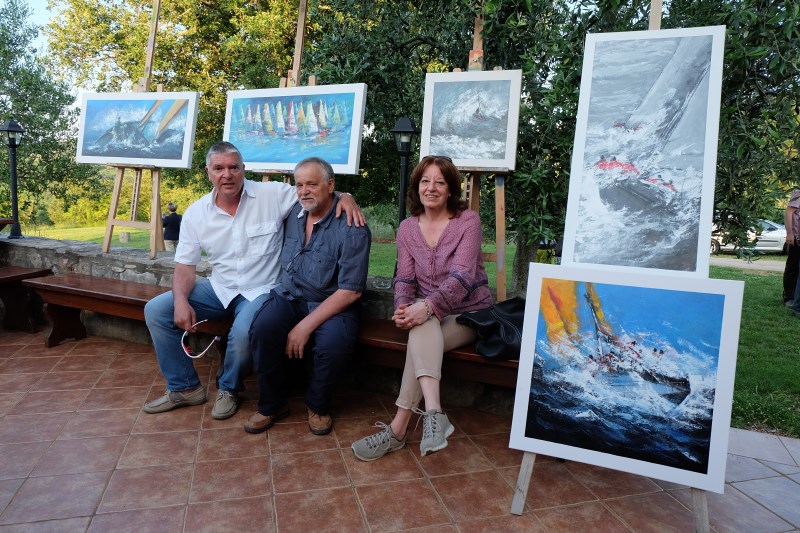 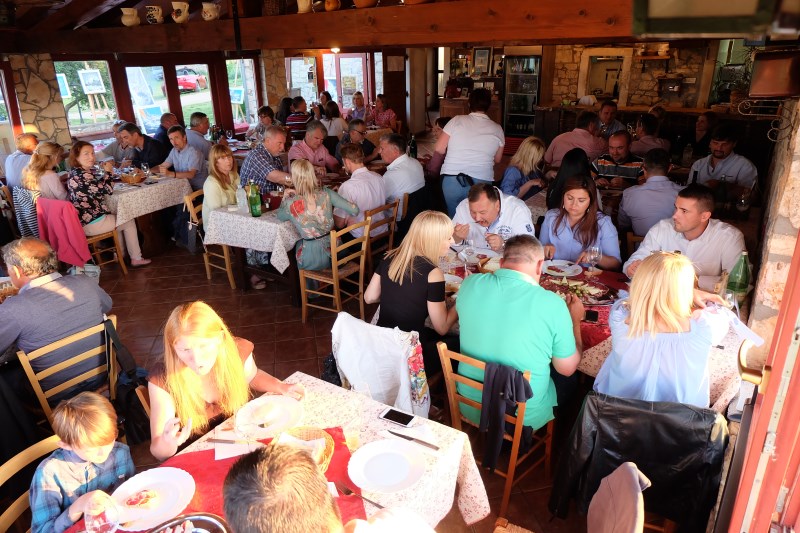 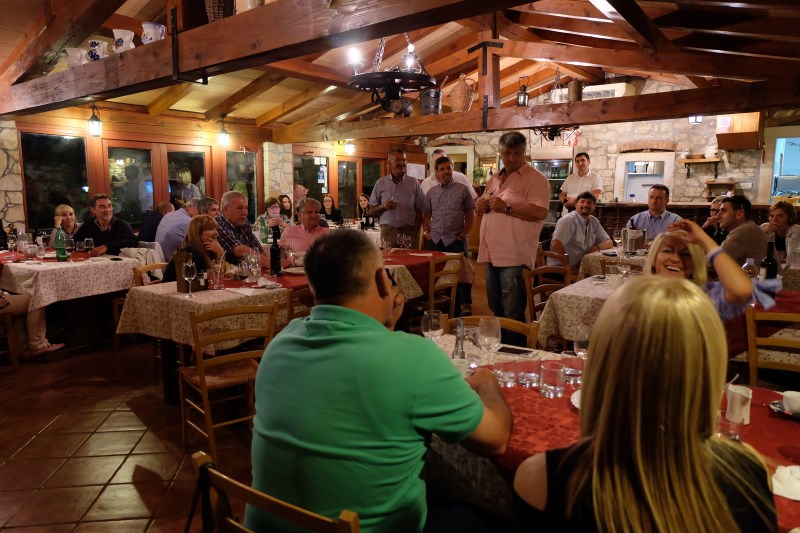 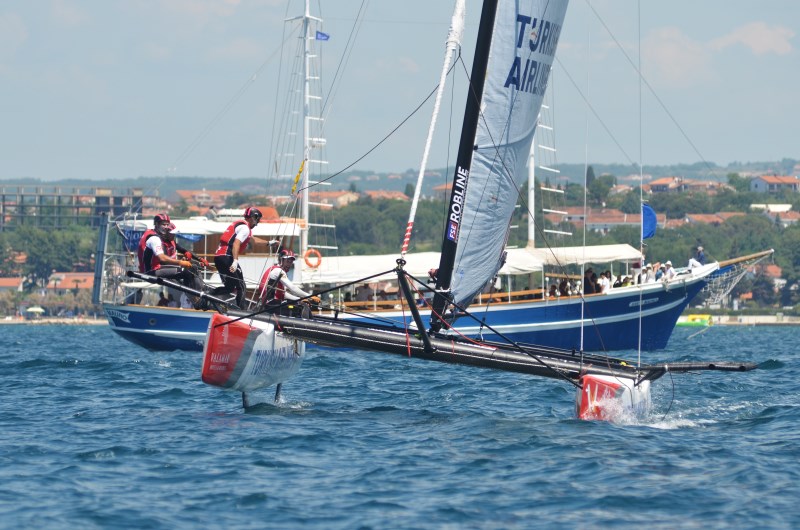 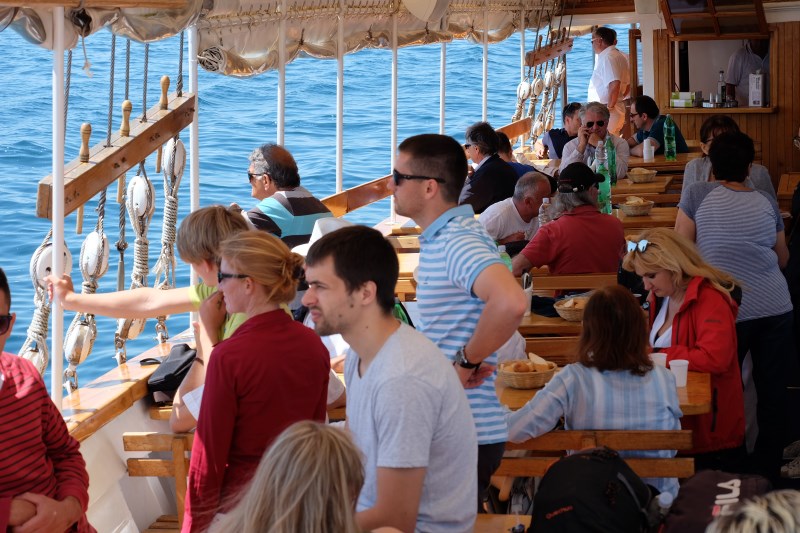 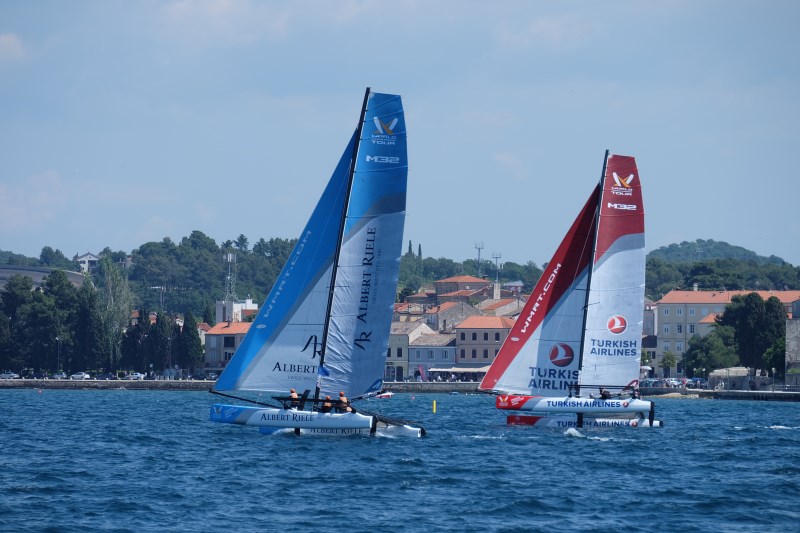 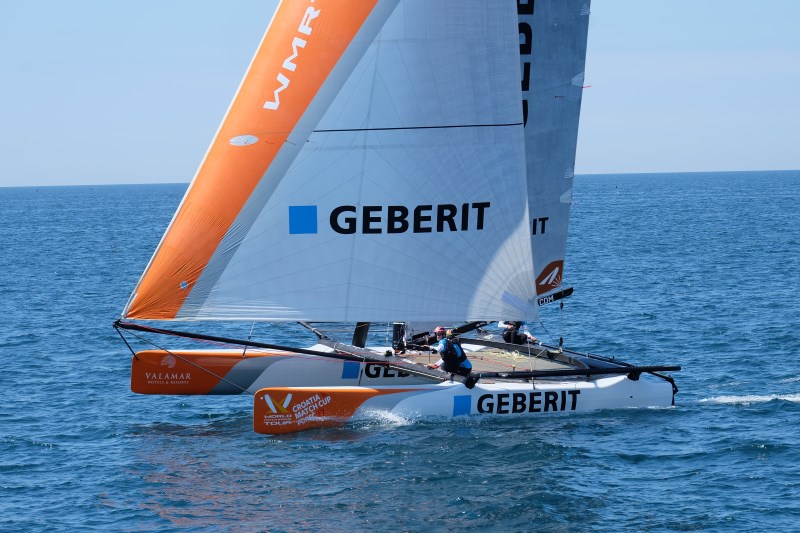 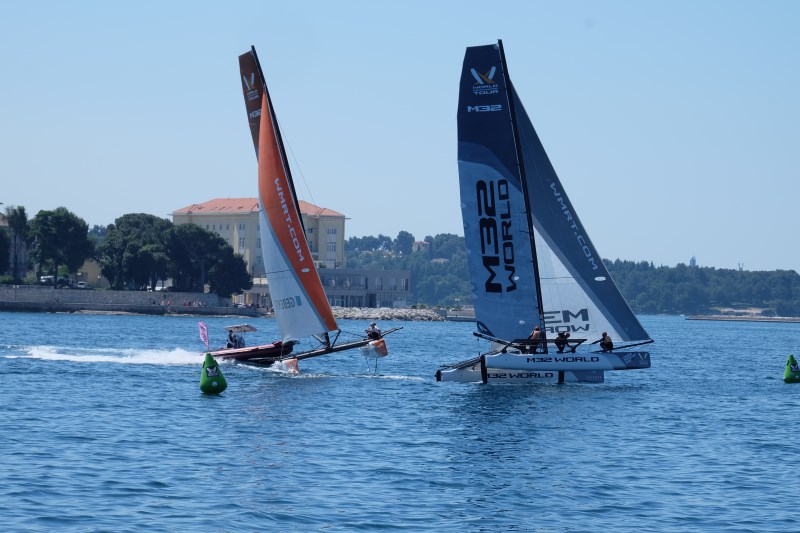 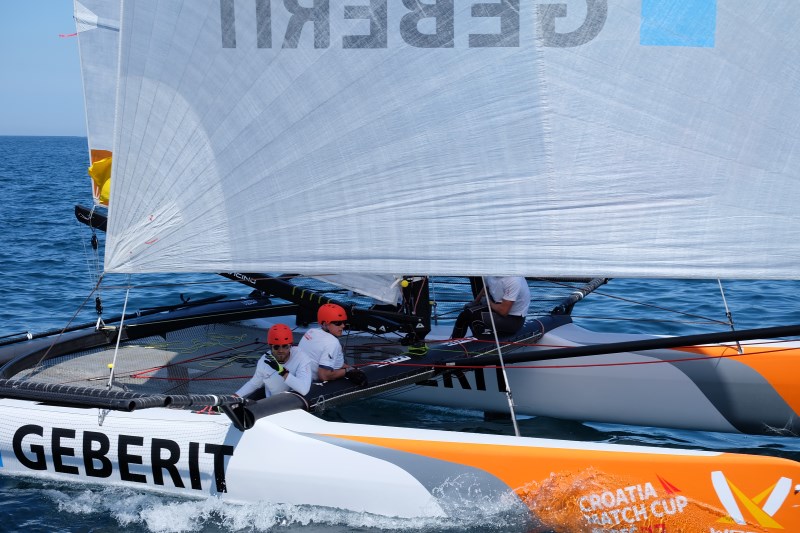 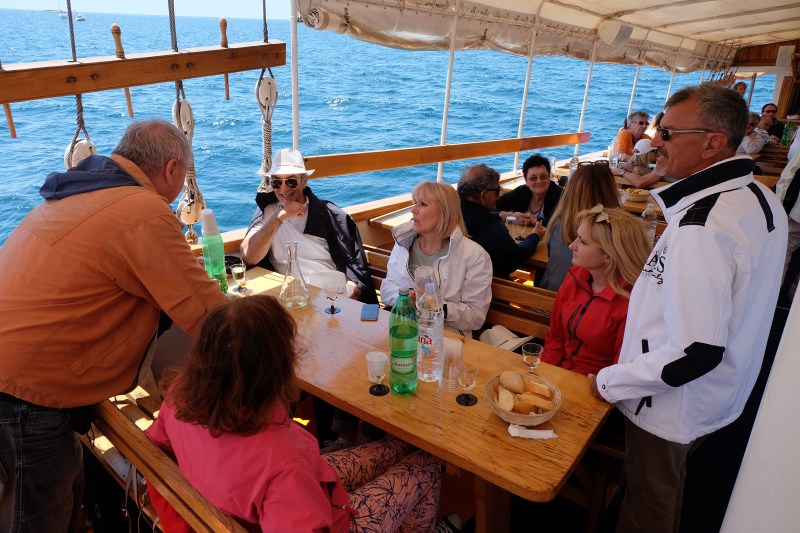 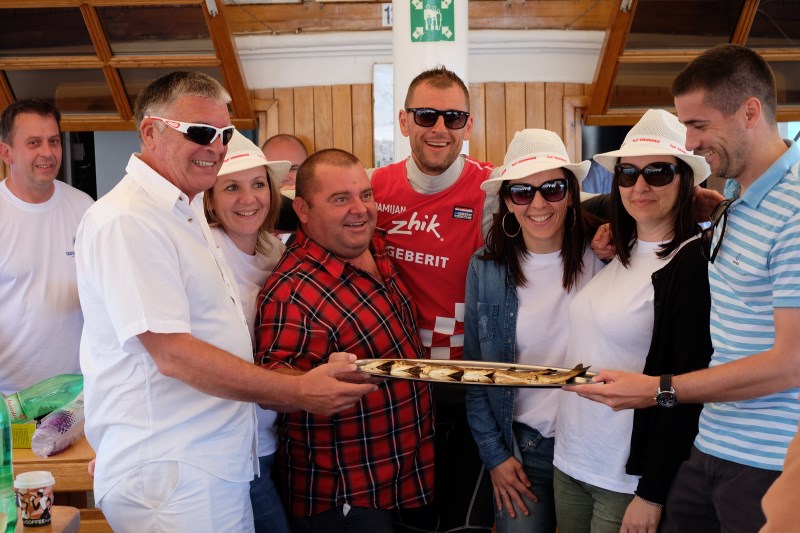