Every year the spring season of boat shows traditionally comes to an end with Internautica, the most important Slovenian boat show held in Portorož, but it is also one of the most important and largest boat shows in the Adriatic. Yacht-Pool has once again from 6th to 10th of May exhibited at this renowned yachting event, which this year celebrated valuable 20th anniversary.

During five days in Portorož we have promoted all our insurance and other products and services, which are for many years now very popular in neighbouring country whose sailors in a large number navigate our part of Adriatic. The emphasis was on promotion of our new YP Club, which has in Slovenia already gained a large number of fans in a short period, and at the show the interest in privileges provided to club members was above expectations.

In addition to the successful promotion, on our stand we had nice and often gathering with many of our policyholders, many of which had us visited in order to take their new insurance policies, and some of them had even enrolled for YP Club on the spot.

Concerning the boat show, it seems it had liven up a bit, there were some new interesting boats and due to nice weather for most of the time there were quite a few of visitors which created good atmosphere. Before the show our expectations were the same as the for the year ago, because Yacht-Pool in Slovenia still manages to do a good amount of work. This time it was very similar, so we left Portorož more than satisfied with work done. 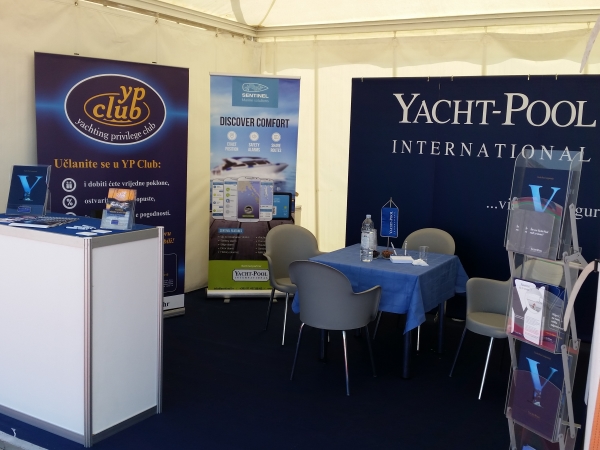 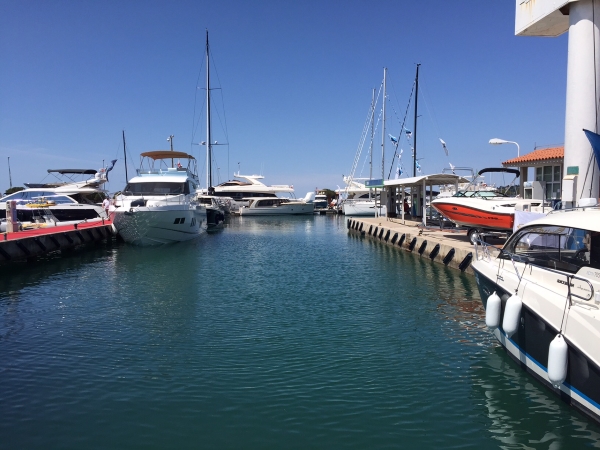 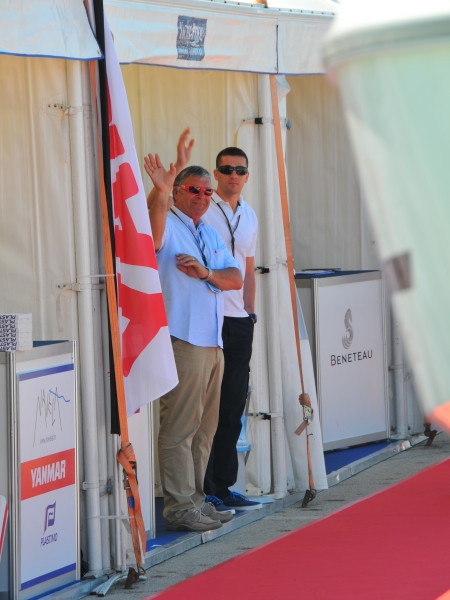 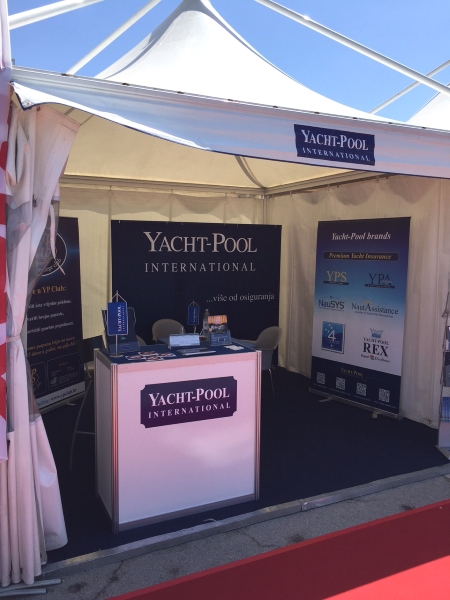