The festive and rather positive atmosphere prevailed at the 25th Zagreb Boat Show which was held from 17th to 21st of February. It included four halls and gathered approximately one hundred exhibitors who continued significant tradition of nautical exhibiting in our capital city.

We were pleasantly surprised by somewhat refreshed and spruced pavilions of the Zagreb Fair, which, in addition to about hundred of exhibitors, also hosted a surprising number of visitors. Especially over weekend, when the unexpected quantities of nautical enthusiasts visited our oldest boat show and many of them have also spent some money.

Yacht-Pool was once again present at the show with our recognizable stand, positioned at the usual place in the hall 10A. We promoted our specialized products and services for the boating sector, especially leading Croatian nautical insurance. We also hosted a number of our policyholders, business partners, friends and all the other guests who stopped at our stand.

This year, on Friday, 19th of February, at the Yacht-Pool stand we organized traditional gathering of our precious REX partners who have joined us in the humble, but pleasurable and relaxed reception with tasty Zagreb's delicacies, rolls, bannocks and Medvedgrad beer.

In a cheerful mood there were talks about news in the nautical sector, plans for the upcoming season but also on the successful and future even more successful cooperation of REX partners and Yacht-Pool. On this occasion we also assigned REX partners with appropriate labels marked "REX partner in 2016".

See you next year in Zagreb! 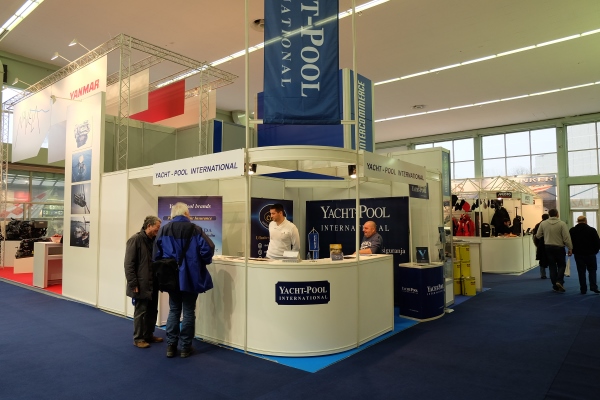 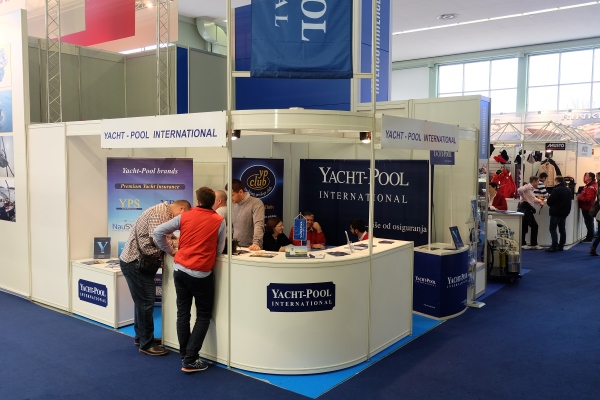 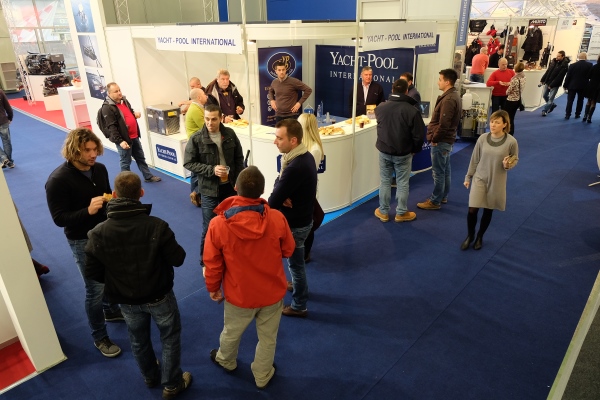 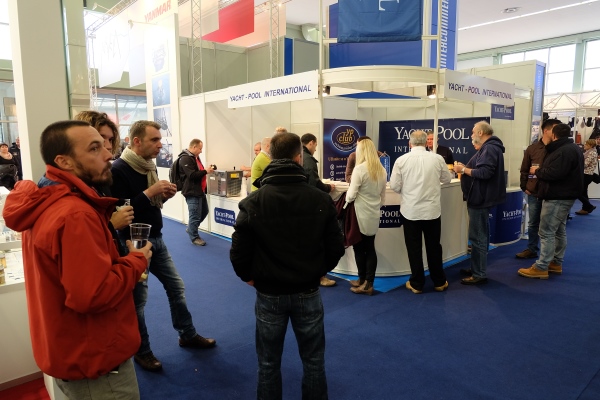 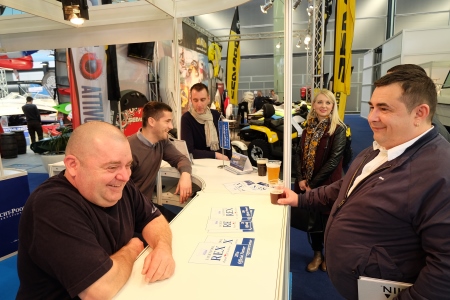 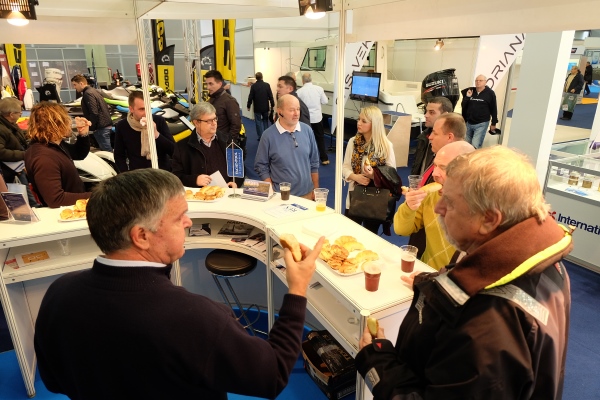 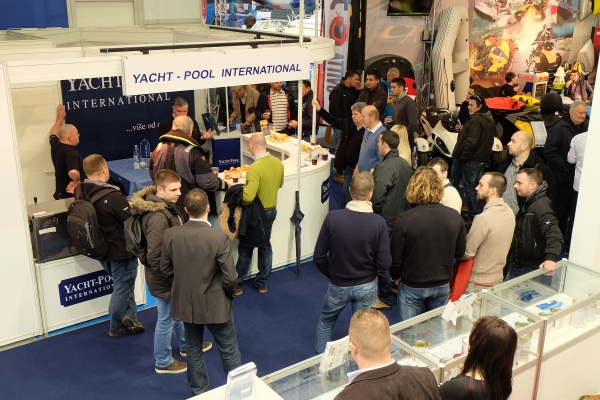 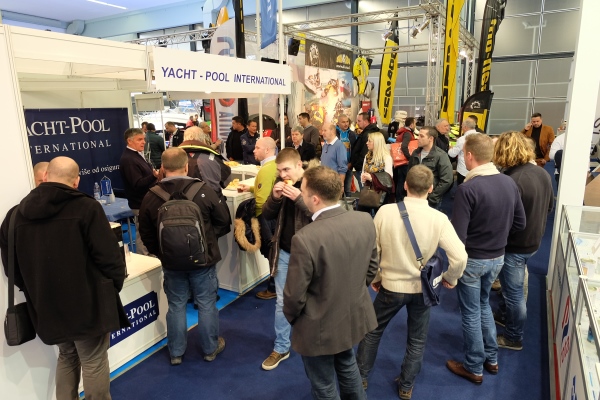