Premium Yacht Insurance once again took part in the largest international charter business fair which was held from 7th to 10th of November, for the first time in Vienna!

International Charter Expo or just ICE, since its inception in 2015 has been growing in terms of success and popularity among international charter subjects. After five successful fairs held in Zagreb, the organizer appraised it had overgrown Croatian borders and capacities. Hence, Tino Prosenik, founder of this strictly B2B event, decided to additionally strengthen its international nature by moving the venue to Vienna. Besides much higher organizational potential, Vienna as a cosmopolitan city can certainly offer much better transport connections with European and other destinations worldwide, more suitable and even more affordable exhibiting premises, as well as numerous town attractions and activities.

ICE offered more attractive content with many seminars, presentations, business meetings and entertainment. It gathered over 400 participants coming from charter business such as brokers, agencies and companies, boatbuilders, equipment manufacturers, investors and others. It was quite successful although much larger exhibition space than Arena Zagreb, where the last several events were held, it seemed that less exhibitors participated than before. It is hard to evaluate if this was true or not, but more charter agents were announced, especially from Greece and Turkey.

Premium Yacht Insurance team in Vienna was represented by Kristina, Romina and Ladi, our Slovenian agent. They were surprised by large amount of inquiries for skipper liability insurance! The conclusion could be drawn that skippers finally realized how useful it can be and that they really need it. Besides, they started to organize themselves into associations in order to gather experienced skippers as well as to constantly improve their education. Well done! 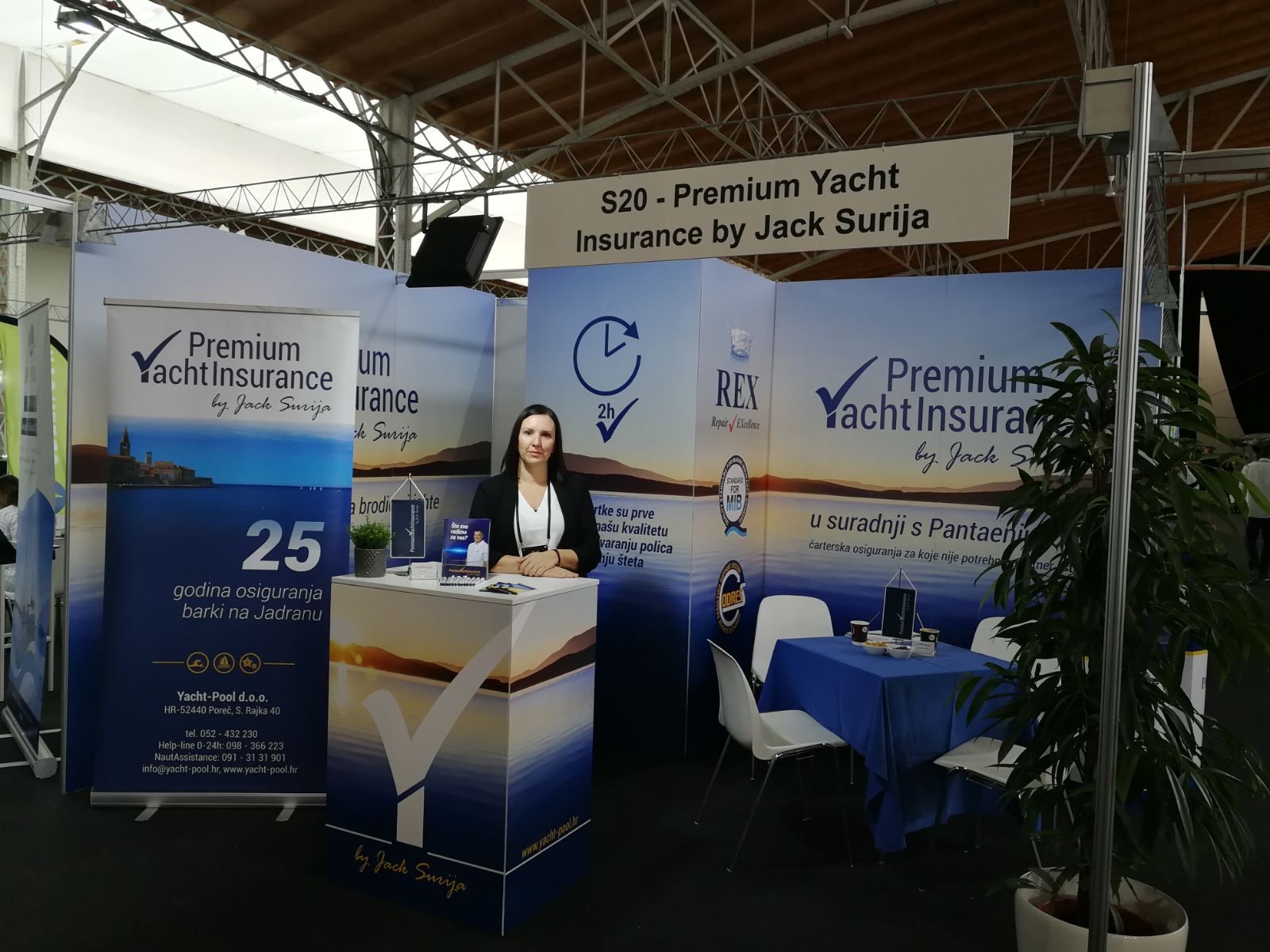 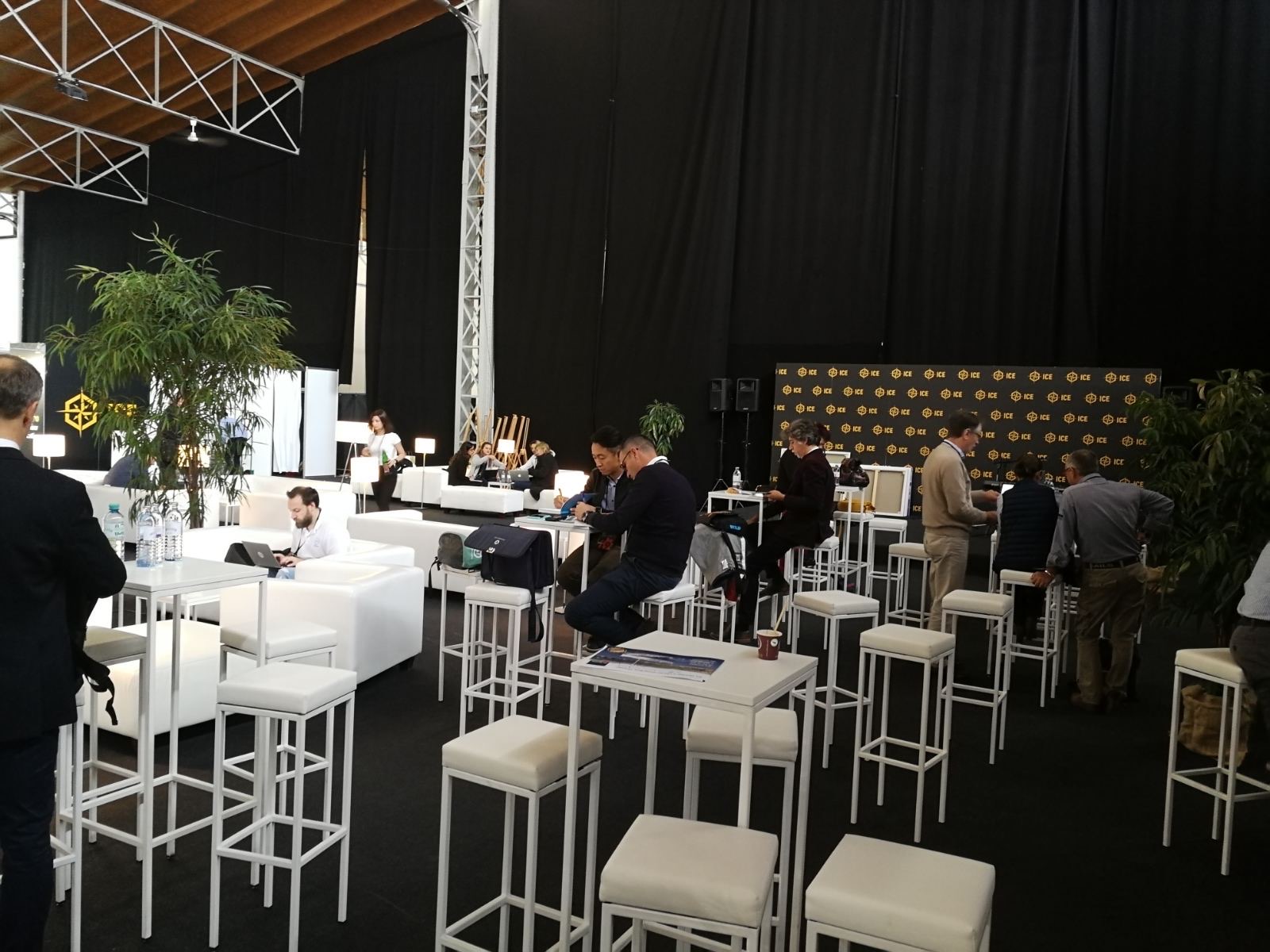