26th edition of Zagreb Boat Show was successfully held from 22nd to 26th of February, known also as Nautika, following more than positive trends of Croatian economy, especially those of tourist and nautical sector. This was confirmed by exhibiting area larger for about 30% which included one additional hall more than year before. Together with about 135 exhibitors and 120 boats it represented record numbers in the last seven years.

According to official data there were 27.400 visitors, some 2000 more. All this information confirm recovery and new ascent of Croatian nautical sector, hence atmosphere among exhibitors' boots was quite positive and enthusiastic. During the show everybody was hard-working and negotiating, offering and selling, as well as expressing satisfaction with achieved and optimism for the future. Not only boatbuilders and distributors, but also producers and dealers of equipment, engines, electronics and other accessories.

Premieres included the largest yacht ever exhibited in Zagreb Fair halls, Pearlsea 56 Coupé, luxurious sport cruiser built by homonymous Croatian boatyard. There was also completely new small boat Grego 17, nicely designed and based on traditional hull shape of gozzo, and offered in versions with inboard or outboard engine, as well as equipped with mast and Latin sail. Redesigned Leidi 800 stood out too, while Kuster 70R and Fortis 590 in two versions were presented to Zagreb audience for the first time. Many of the foreign novelties do not fit in this newsletter, but the offer exceeded expectations.

At our stand in hall 11A Yacht-Pool hosted a large number of our loyal customers, partners, friends and those looking for information about our services and products. We also prepared several interesting novelties. On Friday, 24th of February, at our stand we organized once again pleasant gathering of the REX partner-companies. As the most important news we announced strengthened cooperation with our partner, EmergenSea network for help at sea. More on this can be read in continuation of newsletter.

Soon after Zagreb Boat Show, from 2nd to 5th of March in Tulln near Vienna was held Austrian Boat Show or Boot Tulln where our representatives Đek Šurija and Marijan Dželalija were guests on the stand of Yacht-Pool Austria. The show was held in a very optimistic atmosphere too along with many interesting things, boats and diverse equipment exhibited. Numerous Croatian visitors were present at the fair as well as exhibitors among which were prevailing charter companies, marinas including ACI and tourist boards. Interest for Croatia was traditionally intense, a lot of work was done hence in the coming season many Austrian boaters will surely be sailing Adriatic. 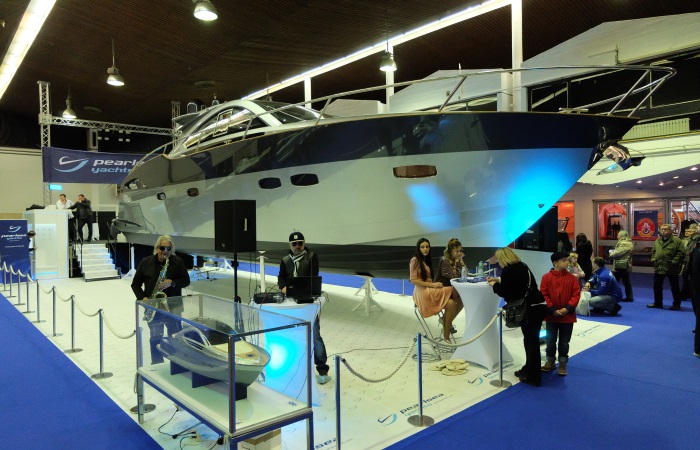 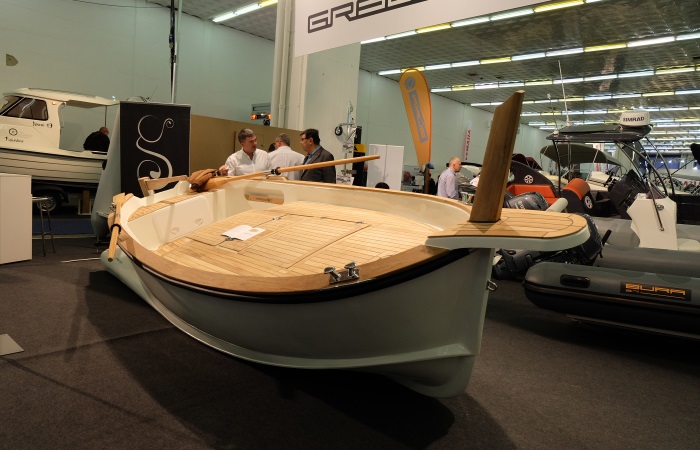 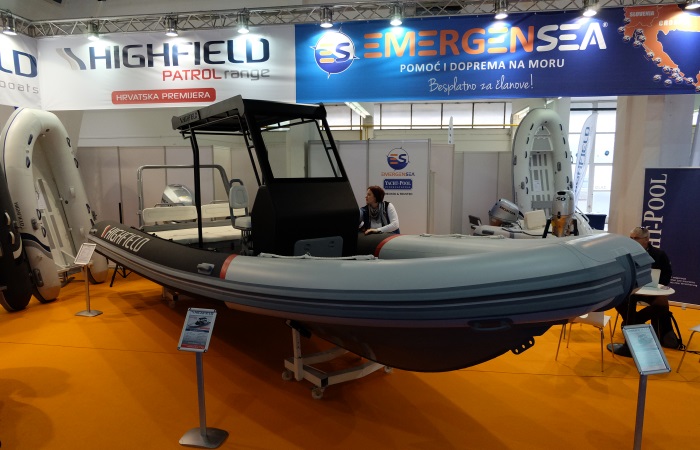 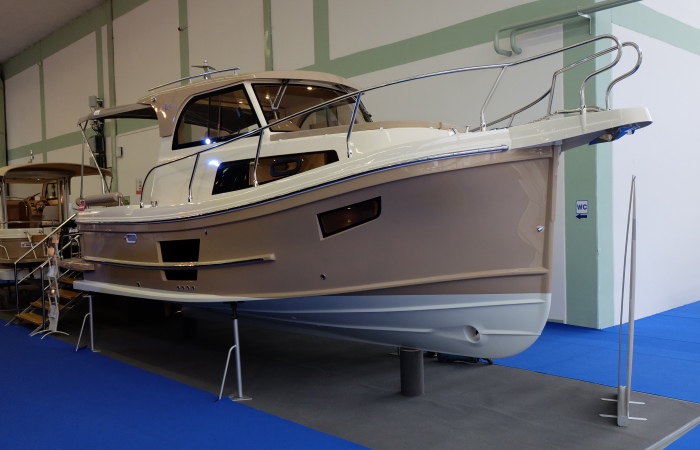 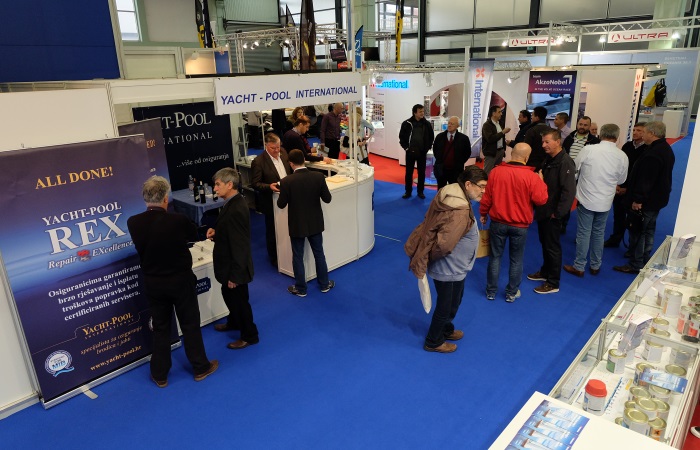 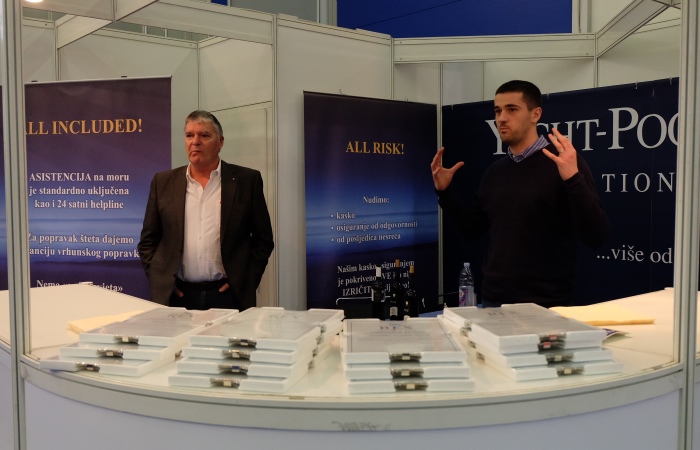 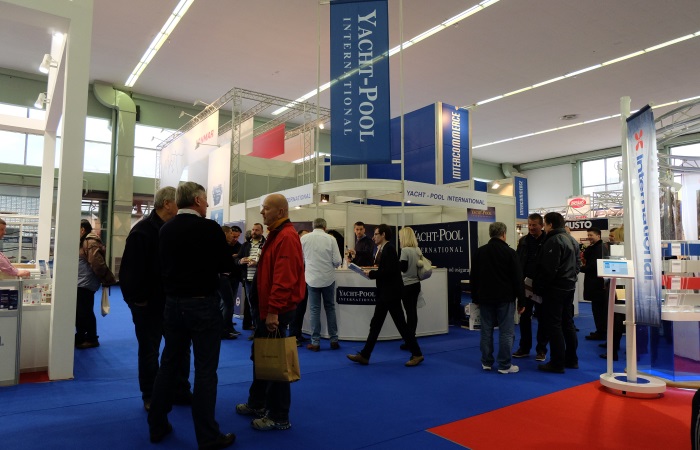 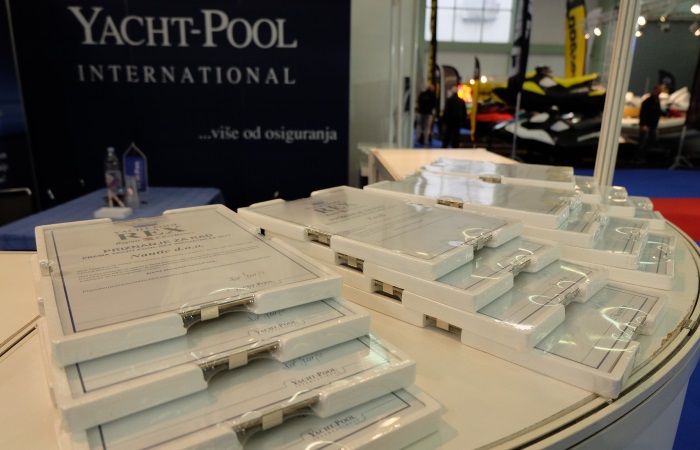