PYI sponsor of HIR 3 journey around the world

On Sunday, 17th of June, from Mali Lošinj started another journey of legendary sailboat HIR 3 around the globe, this time with Saša Fegić as a captain and crew of about 15 members who will be joining him on the legs. Saša is our long-time dear friend and passionate sailor so we decided to help him make his dream come true and to promote rich Croatian maritime heritage around the world. Hence, with joy we decided to sponsor complete insurance policy for HIR 3 and her brave skipper.

Saša has been running his own sailing club "Dobro more" for several years now in Zagreb, which started modestly but valuable projects, a lot of effort and free sailing school helped him gather to regular meetings large number of sailing fanatics. Idea about sailing around the globe was "maturing" in his head for some time and in the meantime he also wanted to build his own boat. But after he saw quite derelict and neglected legendary boat in Vrsar four years ago, this serious project started to get concise outlines. After relatively simple arrangement for boat purchase with former owner, painstaking and long-lasting refitting process started together with preparations for Saša's dream realization.

HIR 3 is famous because at the end of the eighties Mladen Šutej sailed with her around the world, and later Saša experienced his first sailing in the Adriatic. Hence, their connection started long time ago and obviously destiny wanted to connect them again. The route of about 28.000 NM towards the east is quite unusual for this kind of cruising and follows professional racing crews that sail across three oceans and past three notorious capes, and it should last for about a year.

We wish Saša fair winds and let under keel of his HIR 3 always be at least two fingers of clearance! 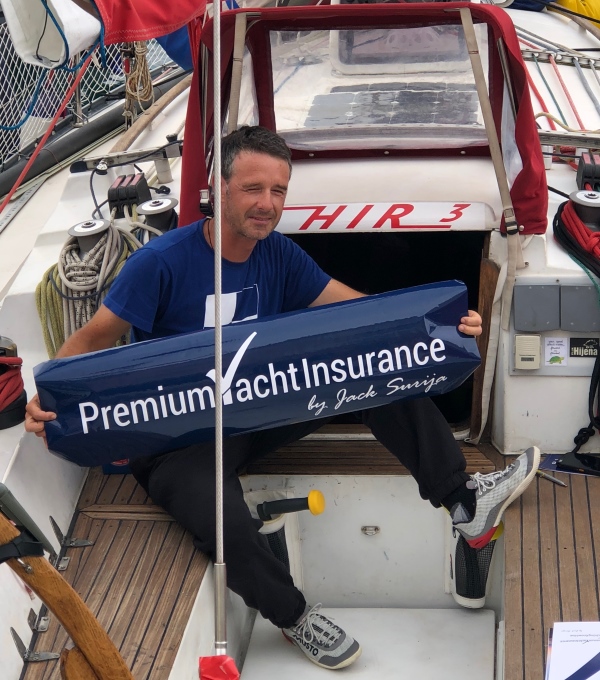 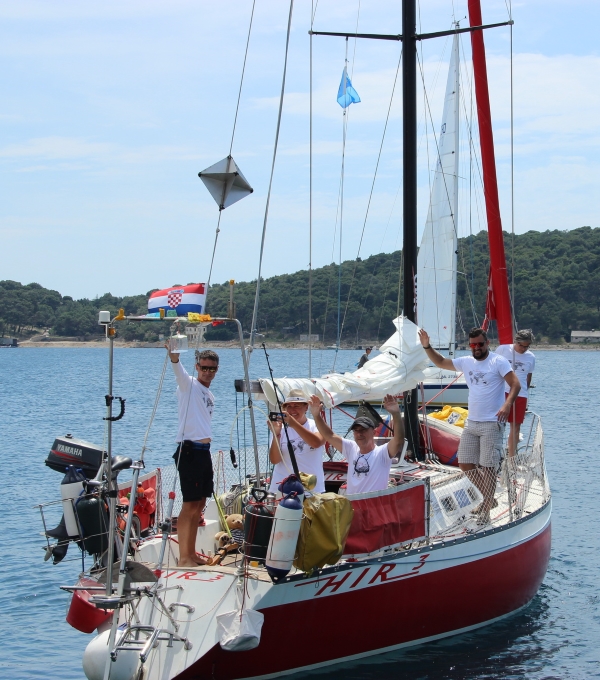 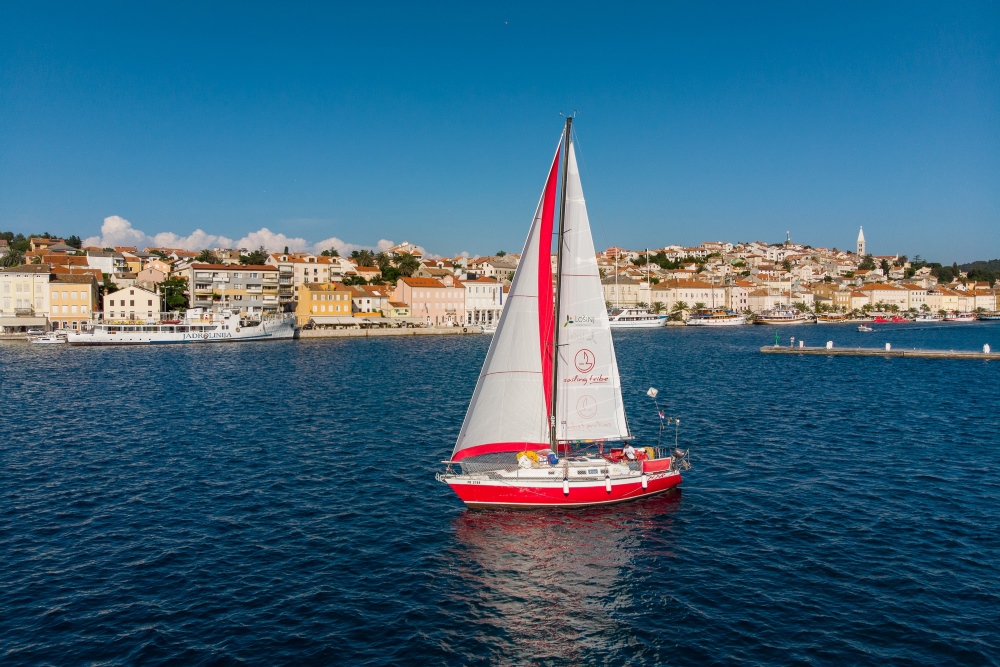 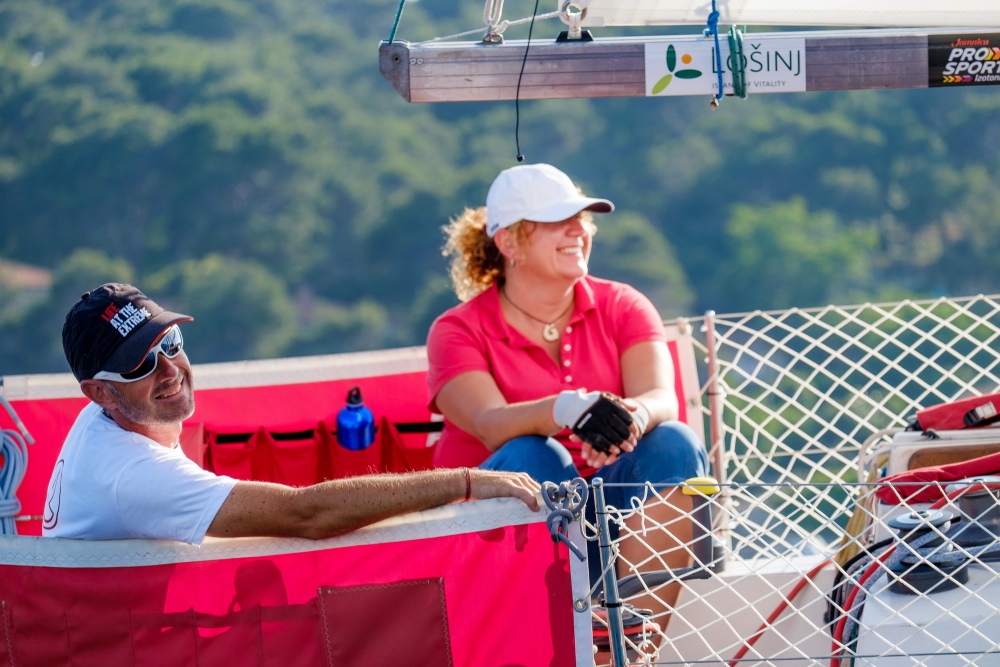