From Thursday, 3rd, to Sunday, 6th of March 2016, we participated in Austria's largest boat show, Austrian Boat Show or Boot Tulln, which was held for the 45th time in a modern exhibition complex of this nice little town near Vienna. During the show we have been hosted by Yacht-Pool Austria on their stand where we were more than pleasantly welcomed.

Traditionally, large number of Croatian exhibitors was present on the show, but there was also quite a number of visitors who every year, in increasing numbers, visit this valuable nautical exhibition with more than rich offer. In Tulln there were exhibiting some of our precious partners such as NauSys and EmergenSea, but also Ilirija from Biograd and many other.

We have to mention that our general manager, diligent Đek Šurija, each day held a presentation in packed hall of skippers, boaters and other sea-lovers which sail in Croatia on their own or charter boat. Austrians' interest was quite large and topics that were discussed included current situation in Croatia, situation in the marine sector, but also many other important topics and information which is necessary to know while sailing the Adriatic. 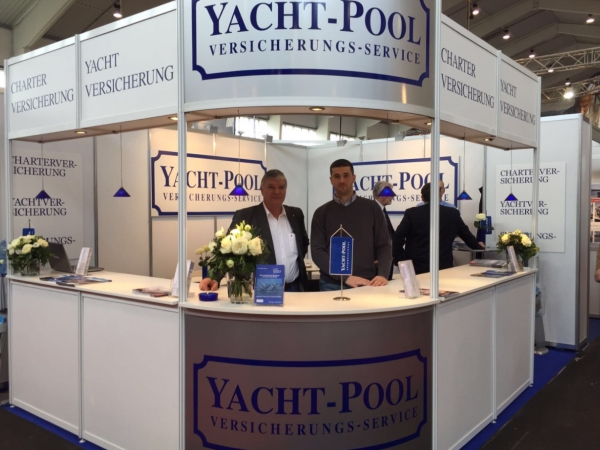 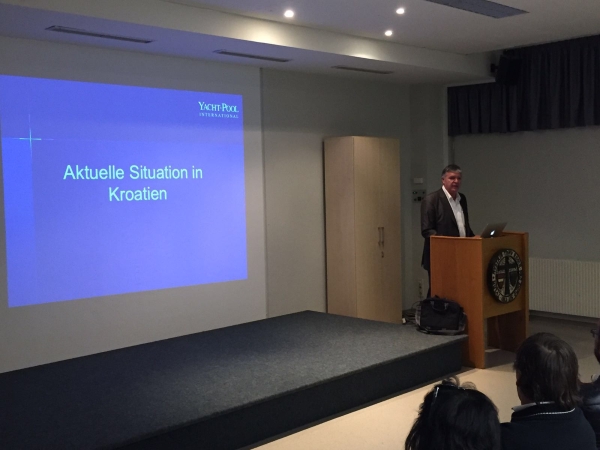 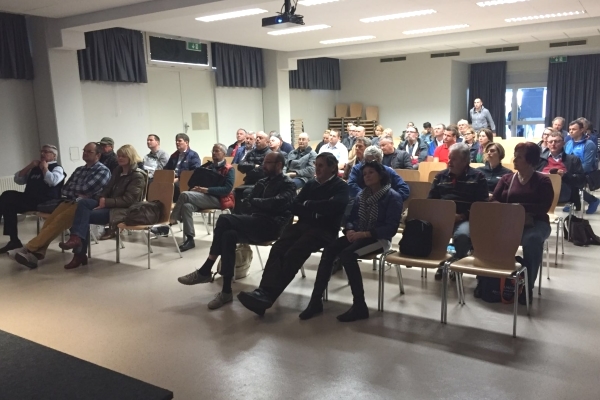 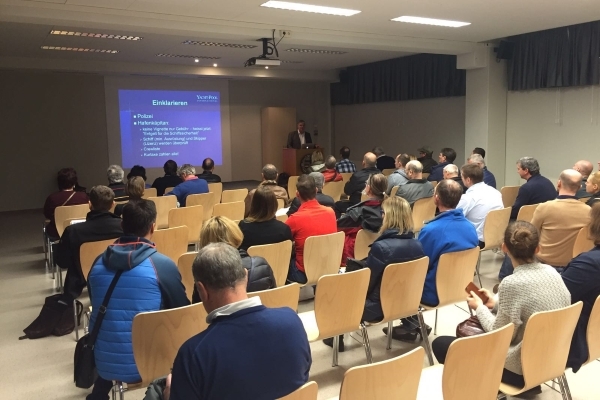